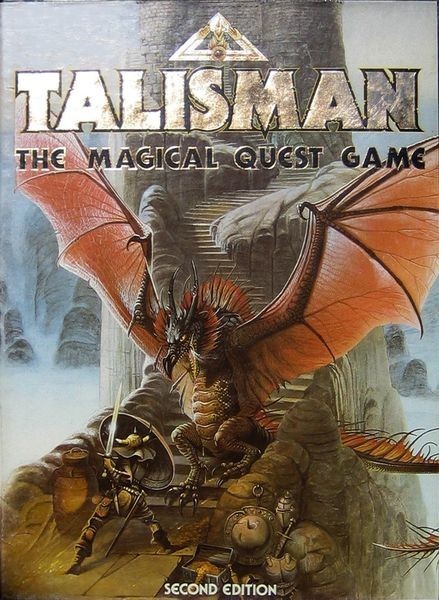 The Concept of Story 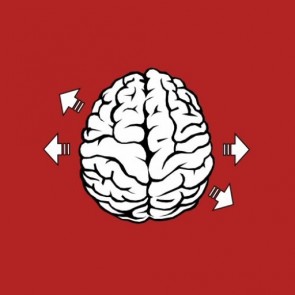 Opening up The Giant Brain discord has proven to be a great move. I’ve really enjoyed getting to know out community and its also given me the opportunity to play some more board games, albeit digitally. It’s been a couple of months since we started up games night and I thought it’s time to take a look at what we’ve been playing and what I think of their digital implementation. All of these should be taken as first thoughts pieces and not full reviews.

This was the inaugural games night game and one I had been itching to play for a while. Hal, Robert and I played a couple of games using the Boardgame Arena implementation. Our first game used the learning setup and the second just a random selection of cards.

Res Arcana is an engine building game where you are putting things together from a very small deck of cards. Despite it’s size, it is possible to not see all the cards you have in a single session of the game. The main thrust of the game is to manipulate the various resources in the game until you can find a way to convert them into victory points.

The core way of scoring points comes from the places of power in the middle of the table. These are different each game and each one can only be bought by one player, giving them a unique way to get the points they need to win. From the first move to the last you have to optimise your actions as much as you can, because you are not going to get very many of them.

I’m not usually into the sort of engine builder like Res Arcana where there is very little interaction between players. However it has a real sense of pace and it is fun to watch the other players pulling off cool combos. The game is so short that the low level of interaction doesn’t matter as much as it normally does to me. I’m really keen to get back to it and find new ways to manipulate this puzzle.

The trick taking game that took the world by storm. I’ll admit that I wasn’t expecting a lot from this one. How good could trick taking be, especially co-operative trick taking? Turns out pretty damn good! This was played on the Boardgame Arena implementation.

The Crew, or The Crew: The Quest for Planet Nine to give it the full title, is made up of a series of increasingly difficult missions which are about space exploration, hence the theme. That is pasted on very, very light. That’s worth being honest about that from the outset.

Limited communication means that you can only share a little bit of information about what is in your hand. Given the nature of trick taking games, that the whole deck is in the players’ hands, you can use this info and some guess work to carry out the tasks of each mission.

The missions are some intense and tricky puzzles that you are collaboratively solving. Each one requires certain cards to win tricks, or maybe not win them, or a sequence of numbers, I've only scratched the surface of the possible requirements. Even if you fail, it’s easy to reset on Boardgame Arena and just have another go. It’s also easier to keep track of the cards that were just played allowing for a bit more information to be available to the players. This could be very different in the real world.

The Crew turned out to be a total brain burner and I’m really intrigued to see later missions and how the designer subverts the trick taking form. Clever, simple design. I can really see why it won so many awards.

Of course I’ve played Codenames before and I’d heard great things about their online implementation. It is really very good. Rather than being part of Boardgame Arena or another tabletop simulator, this is a separate website. It’s very easy to setup a new game and share it with people over any social media you desire. It’s a big, bold interface that is really easy to use. On top of that we realised that one of our players, who was in France, could see the French translation of the words that we could see in English. Very clever.

It’s Codenames, it’s still great, and I would really recommend it for a game night.

Another Boardgame Arena implementation, and a new game to me. Effectively this is a sort of competitive Sudoku style game. You are placing numbers in a square grid from a deck in ascending numerical order across the columns and down the rows. It’s a simple concept with some interesting twists. Every turn you have to play the card you draw or leave it a central area where other players can take it. THis means you are constantly balancing playing a card that may not be the optimal choice for you and giving your opponents a leg up. It’s not the most complicated game but its a lovely puzzle that is easy to teach and quick to play.

I’ve been really enjoying our game nights and its given me the impetus to get back into reviewing games. I’ve been a bit quiet on that front in recent months and I think that is partly down to a bit of burnout on my part. It has felt odd not being able to get games to the table and that has led to a disconnect from the act of reviewing.

That disconnect is going to continue for a while yet due to the lockdown restrictions in Scotland, so I am going to be trying to find my momentum again. I have some game I have physical copies of that I’ve had for a year now and I really need to get them played in one form or another. I’ll be seeking out their digital counterparts, if any, and using those to bring you my critical opinion on them, with the usual digital caveats of course.

As we’ve said on the cast we sincerely believe that these digital simulators and real world products are going to share the future of our hobby. These platforms are a great way to experience a lot of games, especially hard to get titles. I’m going to work hard this year to bring you my thoughts on the new digital frontier of the tabletop hobby, and I hope you will join me on that journey.