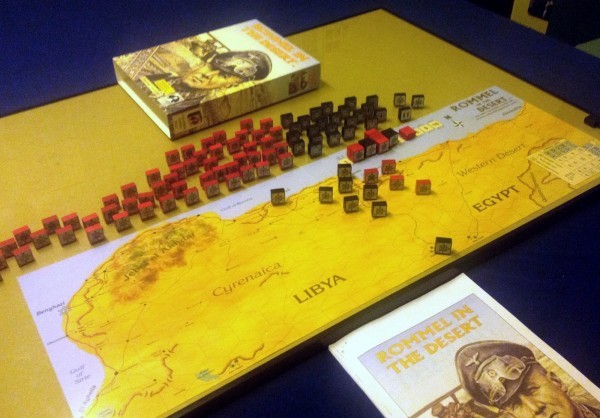 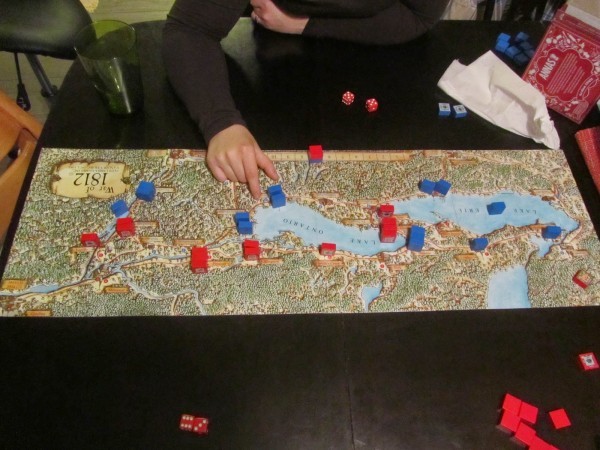 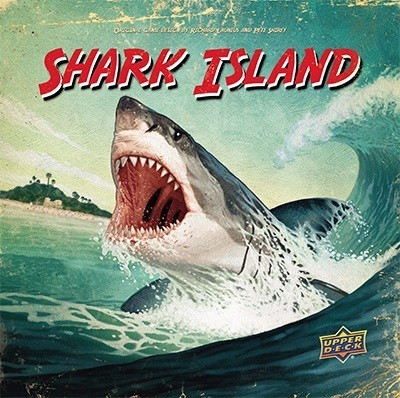 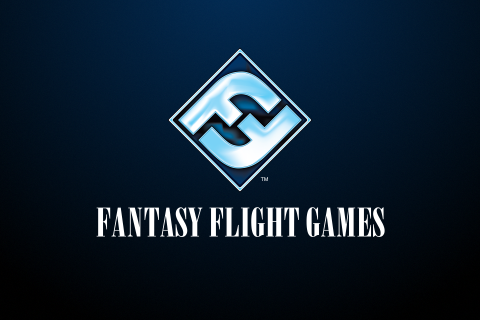 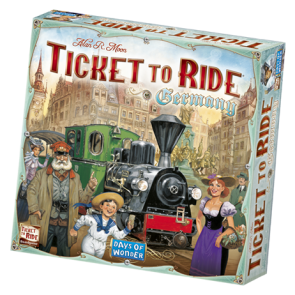 Go to new cities, learn their locations, and mispronounce their names.

There it is: sitting on the upper left of your game shelf. The venerable Ticket To Ride. A beacon of hope for all who enter your game room, it screams “This is NOT (just) a Monopoly household!” Sure, maybe after a couple of dozen times playing it, you kind of slide it out of the spotlight, trying to get your friends to try something a little different. Still, it holds a place of respect, a reminder of when you jumped into “the hobby.”

But, what if you looked up and it simply wasn’t there? This was my situation. I’ve played various incarnations of the game numerous times. Back in 2008, I purchased the U.S. version on the Xbox 360, snagging the “Europe ” and “1910” expansions as they were released a few months apart. I had my Ticket to Ride fix. Did I NEED a physical copy of the game? I kept telling myself “No”.

Player count was key in what I was looking for. Ticket to Ride: Nordic Countries is specially designed for 2 to 3 players. Since I wanted four or more players, I eliminated Nordic from the running. Ticket to Ride: Germany had the advantage of coming with large format train and route cards, instead of the mini-sized ones found in base Ticket to Ride. I don’t like the idea of picking up a game and my first action isn’t to actually open it and play but to run out and spend more money on an Expansion, such as 1910, to make it feel the way I want. It may be a small (pun intended) annoyance but one that weighed on my decision.

As an American, I knew the location of all the cities in the original Ticket to Ride; I knew the vast majority in Ticket to Ride: Europe. In TTR: Germany, not so much. If I can get a backdoor turn-of-the-century geography lesson out of a board game, I’m counting that on the plus side. How the map actually plays is the most important part. I’ve tried Germany with a basic two players all the way up to the maximum five players. It works well at all player counts. As you would assume, the more players, the more cut-throat and chaotic it becomes. Someone (if not everyone) is going to get shut out of a town they need to travel to in a five-player game where two players is more relaxed and any player meddling is usually a choice and not a requirement.

Ticket to Ride: Germany also adds one simple mechanism to the core Ticket to Ride ruleset: Passengers. Ticket to Ride seems to excel when it makes one small addition to its tried and true formula and doesn’t try to overload it with too many mediocre ideas (I’m looking at you, Rails and Sails). The execution is simple: You add passengers of various different colors to cities and, when a player connects two cities, he takes a passenger from the departing and arriving city. At the end of the game, each player who has the most of each color passenger earns bonus points. I like the passengers and, with a bit of math and proper planning, you could literally add them to any TTR map. I was annoyed that the number of passengers to be placed in each city is NOT printed on the map in Germany; instead, it is laid out in the rule book. On the plus side, after a few games of not wanting to dig out the rulebook to place passengers, I can happily report the game still balances well with or without the use of passengers.

In the end, it was the combination of all these reasons that Ticket To Ride: Germany ended up as the first physical copy of Ticket To Ride to reside in my collection. I’m very pleased with the choice I made and, besides, now I know the reason why anyone would actually buy those used copies of TTR missing all the trains on eBay.

Discuss this article
Log in to comment
Posts in discussion: Which Ticket To Ride Should I Get?