Welcome to Mutual of Omaha's Wild World of Sports: The Champion of the Wild Board Game Review 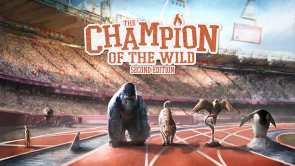 Let me pontificate on the skills of the average honey bee. Have you ever seen the intricate way they build honeycombs? Aren’t you just amazed at how simply beautiful these creations are and how aesthetically pleasing they look? And have you ever seen them heading to a hive? It’s called a “beeline” for a reason. They are practically infallible at returning as quickly as possible. And that is to say nothing of the intricate dance they do to relay that information to other bees! That is why I feel that the extraordinary honey bee is perfectly suited to not only decorate a cake of which would make the Great British Baking Challenge jealous but also navigate a maze at extraordinary speed. As for the sumo wrestling contest...you can’t push what you can’t catch..As they say, float like a butterfly, sting like a bee.
“Doesn’t a bee die after they sting someone?”
“Shut up Carl.”

Three Events. One Animal that must compete in all three events. In Champion of the Wild, the three events are revealed and then you pick from a hand of 7 animal cards for that ONE animal you think can dominate (or at least do well) in all three events. One of the major parts of the game is storytelling, reminiscent of my intro, in that you want to “sell” your chosen animal in the three events. Since you can’t vote for your own competing animal, it is a matter of rating the other contestants on where you think they will place in the contest. Now, don’t be THAT player who votes simply to sabotage who you perceive as having the best chance to win. Hell, much of the fun is trying to imagine how a sloth would do in a sprint versus a chameleon. 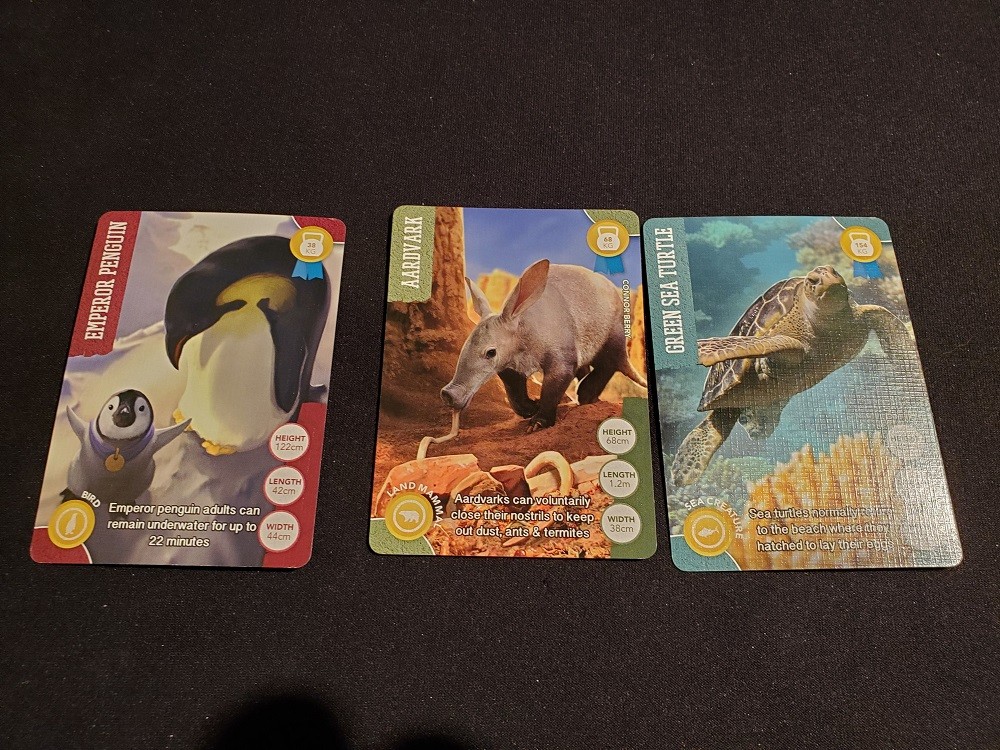 Once an event is revealed, all the participants question and debate until the majority of players have flipped their card over to the “Ready to Vote” side, so no long winded filibusters can hi-jack gameplay. Once all the votes are placed in all three events, the results are revealed and a winner is declared...at least in the short/beginner version of the game.

The instructions are surprisingly long for Champion of the Wild. I can see this is mostly because it is a 2nd edition and they've had plenty of players pick at it with those lovely questions like “How does an octopus wrestle out of the water?” (With an aquatic breathing apparatus) and “Does a racoon have the capacity to understand what I am instructing? (All animals understand and comprehend any instructions you give them). You can tell that they certainly worked to make Champion more of a game than an “activity” with the 2nd edition. It even includes what is basically a “Search Engine” version of the game from someone who wants to look up exactly how much blood a mosquito can ingest in a single sitting (a true story and, no, the answer is not 1.5 gallons). 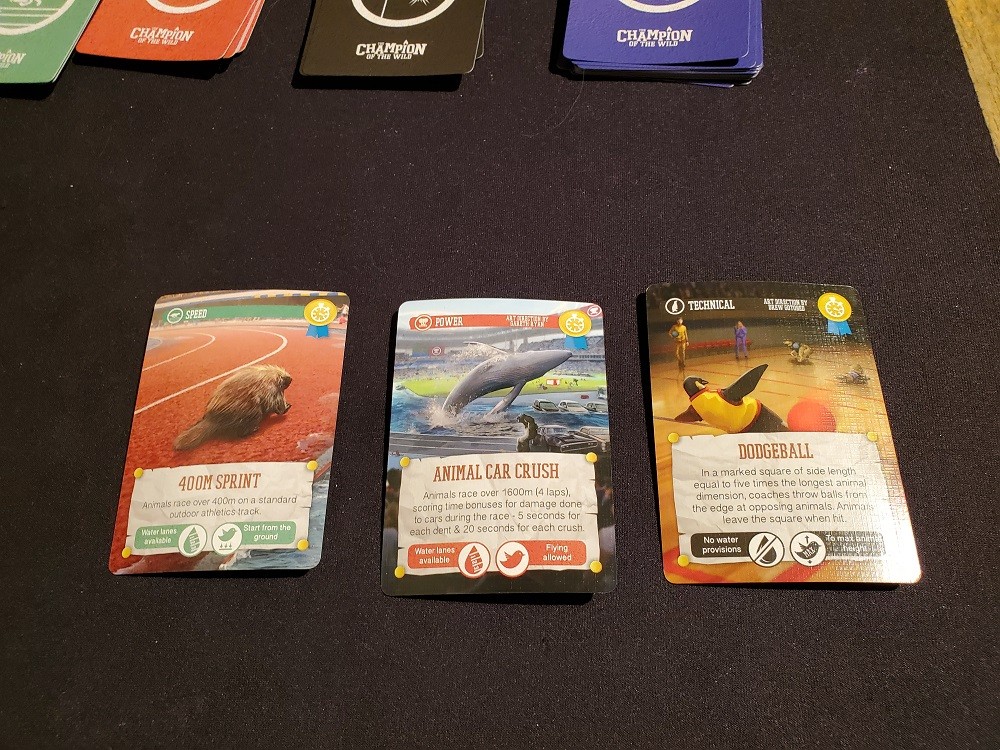 The weather dice is somewhat unneeded, at least in your first few dozen games. It’s just an additional variable to consider once you have worn the new off the animal cards, THEN you can argue the nuances of the cornering ability of a Elephant in the rain.

I wouldn’t say Champion of the Wild is about the thrill of victory or the agony of defeat...it is more along the lines of the silly battle of the network stars...just with more hair styles that rival Gabe Kaplan. It is nearly impossible NOT to have a hilarious time playing this title. It’s leisurely pace and “kick back, have some drinks and talk it up” vibe makes it a great low-key party game.

There are no user reviews for this listing.
Already have an account? Log in now or Create an account
Discuss this article
Log in to comment
Posts in discussion: Welcome to Mutual of Omaha's Wild World of Sports: The Champion of the Wild Board Game Review