8 Wonders of the Gaming World

The majority of games I play are with 2 - 5 players, but every once in while I'm in a situation where we have 8 or more people who want to play a game together.  Sometimes this is at cons or when people have traveled a long distances to play some games together.  Sometimes this could be when family gets together, and Aunt Betty or your nephew Melvin says, "Hey do have a game that 10 people,  from an 8 year old to an 80 year can play?"  Either way these 8+ player games can be incredibly fun experiences for everyone.   One of the keys for 8+ players is having fairly simple rules, and to have a pit boss or teo help keep people on track.  Sometimes playing a big party game can be like herding cats.   Here's the list:

#1. The best 8+ player war game: Commands & Colors Epic.  My favorite gaming experiences ever have been playing 4 on 4 C&C Epic.  Now, I wouldn't recommend that you play this with Aunt Betty, but get a bunch war gamers together late at night, after playing some hard core war games, add in some whiskey and scotch, and you got the perfect mix to play C&C Epic.  There's a lot of very cool things about C&C Epic.  First when you get the board set up, step back and take a good look at it's epic scale.  Second, this a team game which I love.  You'll find yourself cheering for your team mates as they take flags from the opposite team .  What's also excellent is how the supreme commander interacts with his generals.  The supreme commander gives out battle cards to the generals.  He has to decide who is worthy or who needs the best battle cards.  In C&C I've usually asked to take the right flank since it's usually the strongest flank.  My commander has to decide whether to give me good cards so I can crush the opposite commander, or whether he should bail out the left flank that's getting hammered.   The only negatives I have about C&C Epic is that the set up time is too long and game is too short.  If WW2 is your thing, then try out Memoirs 44 Overlord.  I like M44 Overlord almost as much as C&C: Epic.   Also, maybe in couple of years we'll be able to play 4 on 4 Summoners War Epic. 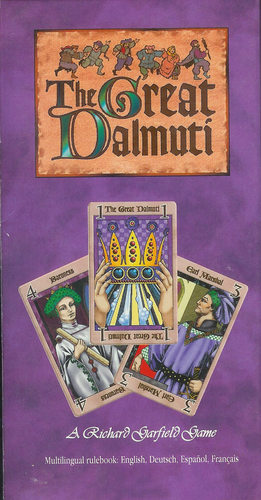 #2. The best 8+ player party drinking game. I would say Quarters or Thumper if I was in college, but now I'd suggest The Great Dalmuti or Asshole.  Playing this game at Uba's house was always a lot of fun.  She'd have everyone wear crazy hats.  She'd arrange the chairs so that the King would have a big comfortable throne and the Peons would have to sit in the broken folding chair.   Also, the Peons had to get drinks for everyone. 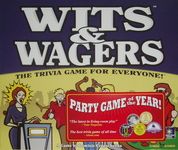 #3. The Best 8+ player trivia game. Wits and Wagers gets my vote here.  I've played this game with family, co-workers and non-gamer friends and it's always a hit.  Even people who don't like trivia and games have had fun playing Wits and Wagers. 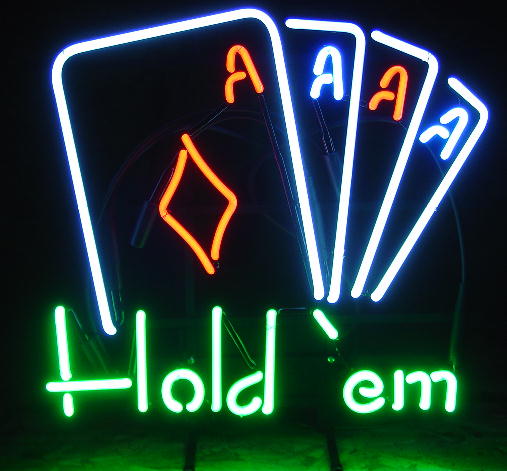 #4.  The best gambling game for 8+ players. This is a no brainer.  It's Texas Hold'em.  I'm a much better black jack player than I am a poker player, but Texas Hold'em  works great with big groups. 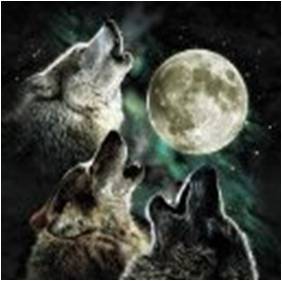 #5. The best 8+ player game when you have ages 8  to 80. Werewolf. I avoid playing werewolf with gamers because I'd rather play a real game, but when I was running a family game night, werewolf was everyone's favorite game to play. 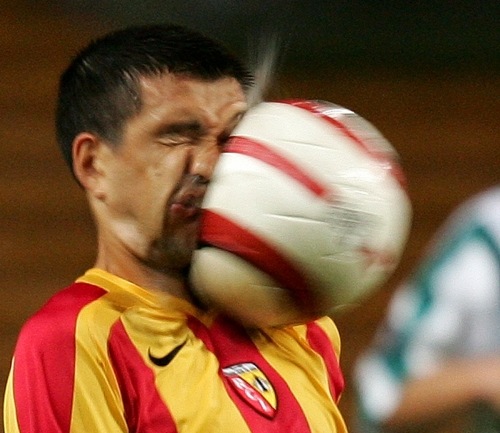 #6.  The best sports game for 8+ players. Probably World Cup Soccer.  I've only played with a smaller group but I'll take Barnes word that it's a blast with a big group.

#7.  The best racing game with 8+ players. I think I'd go with Mini-pitch car.  There is a number of racing games that can be played with 8 players but pitch car is the simplest.   At Malloc's house a couple months ago we had one guy who was so drunk that he kept shooting pushing his car around the track the wrong way.

#8.  The best complicated 8 player Fantasy Flight game. Arkham Horror or Twilight Imperium.   Just because a game says it plays with 8 players doesn't mean it should be played with 8 players.  I wouldn't recommend this to anyone who's a fair weather fan of either game.  You have to be a total fan boy and have a lot of time on your hands.  I'd also make sure everyone at the table passes a 10 question AH or Ti3 trivia test, and swears to dedicate the next 6 hours for AH or 12 hours for Ti3 to the game.  Also, make sure these are 7 other players your willing to spend a lot of quality time with.  There's nothing worse than being stuck at a table for 6 hours with somebody you didn't want to play with.   Even with all warnings, I still recommend that every AT or TI3 fan try this at least once in their lives.  You can play hundreds of games a year that you can barely remember, but you play one over the top AH or TI3 and you'll remember it for the rest of your life.