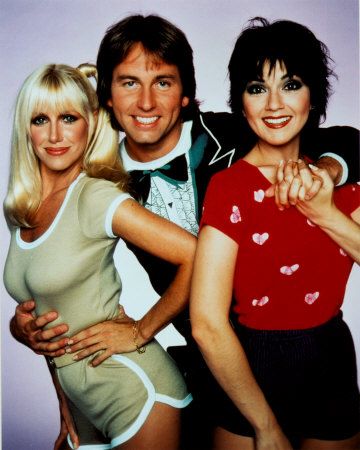 Three's a crowd, Three's company but some times it's hard to find a good three player game.  With 2 players I can always play a war game.  There are tons of great games for 4 - 6 players.  And with 7+ you usually end up playing a party game.  But with 3 it's a little more difficult to find good games.   The problem with 3 player games is preventing the 2 against 1 situation that tends to come up in every game.  Or if you can't prevent it why not embrace it and create games that are designed to be 2 against 1.
My criteria for my top 20 for 3 players is that playing with 3 players is the sweet spot or the game plays equally well with 2 or 4 players.  I've also included games that have some degree of interaction.  Other peoples list may have low interaction games like Dominion, Race for the Galaxy, etc. but I'm not into that kind of game.  For me game like Arkham Horror, Ti3, Doom were taken off the list for me because both games play better with 4 players than with 3 players.

#5. Buffy the Vampire Slayer (3 is great number for this game)

So what's your favorite 3 player games?