Analogue gamer finally grokks digital? #2. In which, getting neither rules nor manual, I am confounded

Far from original, my closing remarks last time echo truisms familiar from many online discussions of, eg. how to get more younger people to play wargames (a common enough theme on the BGG Wargames subforum). Once this notion rears its head in any thread it won’t be long before someone observes that the ‘plug-and-play’ nature of computer games’ has ‘spoiled’ younger people when it comes to reading rules for a game, especially those more-or-less complex ones you’ll find in ‘heavy duty’ wargames. And these are games like, eg. the 32 pages of detailed case point of Unhappy king Charles or the similar 28 pages of Twilight Struggle — ie. average complexity medium-sized wargames with clear and concise rules — not ASL’s legendary monumental tome or some such monstrosity. 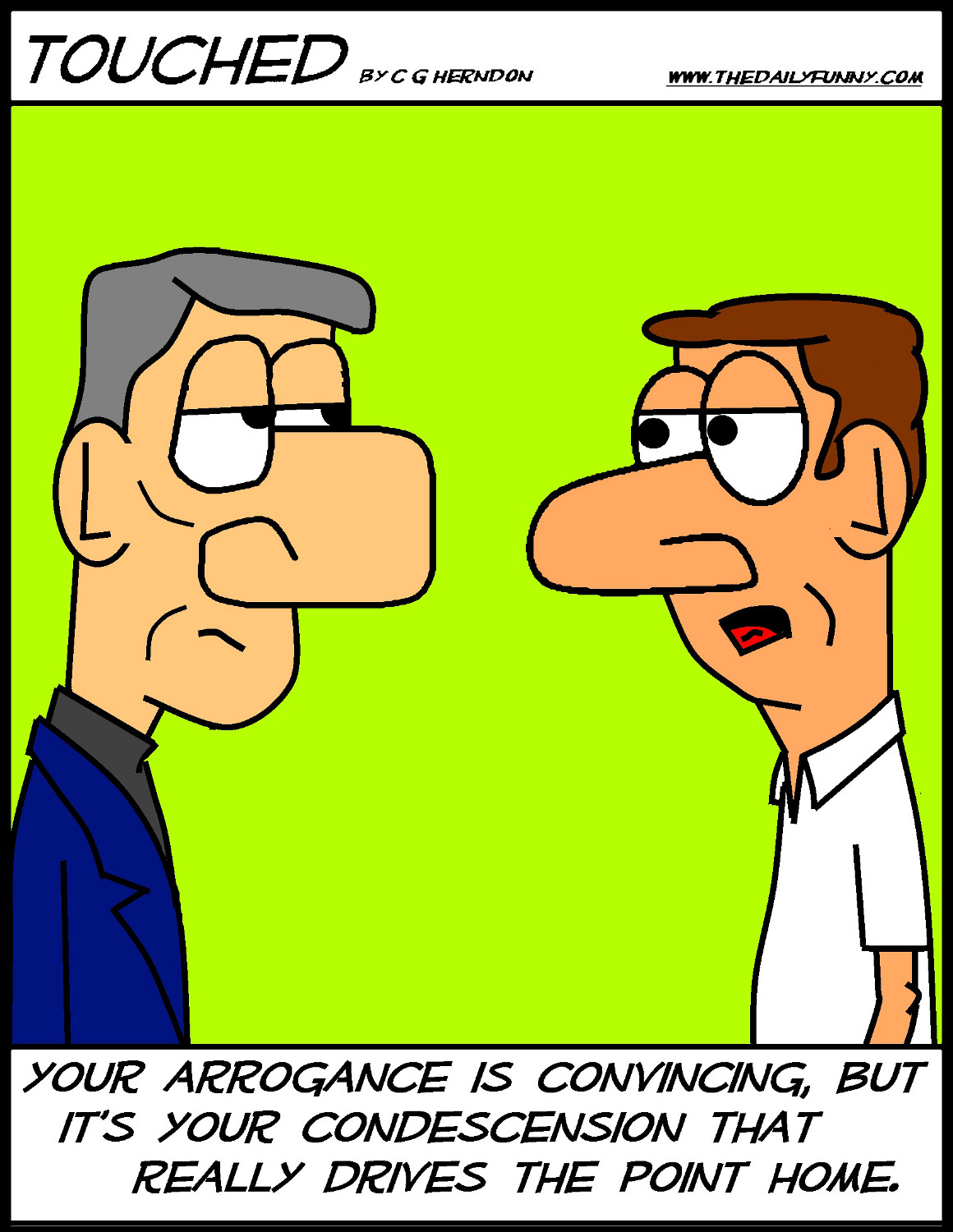 These displays of condescension leave me feeling a point is being missed, somewhere. I mean to say, as wargamers we seek relaxation in a hobby predicated upon higher-grade English comprehension overlaid with standard grade mental arithmetic. If you don’t enjoy exercising these skills then you’re hardly likely to enjoy games which put a high priority on them. This surely goes some way to explain why Eurogames are far more popular than wargames: their rules are simpler and they don’t emphasise the traditionally ‘studious’ skills to the same extent as wargames. Consequentially, Euros are social and cooperative in their conflict- eg. Settlers; if not indirect in their actual competition- eg. Alhambra. In this respect analogue wargames remain the niche of a niche dominated by educated aging geezers which Jim Dunnigan outlines in his Wargames Handbook.

It’s not as if some computer games don’t have player manuals which put most wargames to shame; some can even take on ASL pound for pound, eg. Oblivion’s reputed 400-page tome. The key difference here I guess is that these manuals are typically about mastering the game instead of just starting it. The core skills set remains digital's proactive set, which remains the antithesis of analogue's abstract/passive set. I’m not here talking about the obvious hand-eye coordination: rather, skills like rapid assessment of highly dynamic situations; inventiveness and practical problem solving; even the simple exploratory mindset which is at odds with the hidebound mentality which wants everything explained in a rulebook (interestingly, some of this seems to me to echo what many Euros are about). 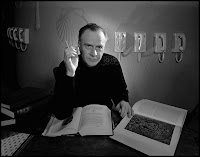 The snobbery about plug and play is an echo of the old brain versus brawn prejudices, and the whole business reminds me of ‘hot’ and ‘cool’ media. Coined in the 1964 book Understanding Media by Marshall McLuhan- best known for his slogan, “the medium is the message”, 'hot' and 'cool' are McLuhan’s key concepts in his analysis of how media are consumed and understood; ie. which senses or faculties they engage:

“A movie is thus said by McLuhan to be "hot", intensifying one single sense "high definition", demanding a viewer's attention, and a comic book to be "cool" and "low definition", requiring much more conscious participation by the reader to extract value.”

McLuhan’s ultimate ‘form-over-content’ pessimism doesn’t hide his real point of interest. He was writing about TV, radio and movies, the first wave of post-Gutenbergian media technology in its mass media immaturity, a period dominated by the same old producer/consumer relationship characterised above all by the passive audience. He still managed however to establish the key point that consuming different media will create and exercise different tastes and talents, which tastes and talents can only have become more multifarious with the advent of the digital revolution McLuhan lived barely to glimpse.

All of which brings us back to where I came to grief in my own early computer gaming. I mean to say, I consider myself quite intelligent, yet, when I was confounded by Quake 2, Abe’s Oddysee, or CCIII:TRF not once did I think of searching the internet for advice. Sure, I was an internet novice at the time, but I suggest that really does speak to the oft-mentioned generation gap: my age puts me just on the wrong side of that gap between those for whom ICT is second nature and those for whom it always remains a bit mysterious and daunting. Hardened old Gutenbergian that I am, I always want to flee to the frakking rules every time I don’t know how something works. 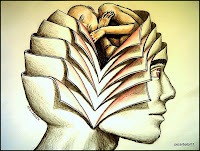 My point here then is that analogue games speak to me of a dual comfort zone formed by both the skills the games themselves exercise, coupled with the happy memories I have of more than 40 years’ boardgaming. Even when digital games speak to happy memories they are more fleeting; eg. like those from CCIII:TRF, where the initial fun was overlaid with frustration when I couldn’t figure out how to go to the next level in the game, a level which was the obvious place to go for a wargamer like me. I have decided to do something about this.

I must confess to having some qualms about deciding to invest some serious time in digital games. Why? First, because I’ve got along very well without them all these years thank you very much. Second, because one of my motives is to generate new content for RD/KA!. This might prove quixotic because one problem which arose from my futile career gamer dreams was the editorial direction they imposed on my bloggery, one result of which was self-generated pressure I could usually have done quite well without. Why then do I want to bother with this at all? I’ve already given one reason above. At least as important is the fact that my ignorance of digital gaming is truly woeful. I mean to say, some of the most important visual imagery and immersive gaming experiences of our times are those to be found in the digital realm. I’m a self-respecting gaming geek and I know nothing of them. Nothing. Now I know I once argued very passionately that taste is taste, but ignorance of the definitive gaming genre of our times? Truly woeful as I said. 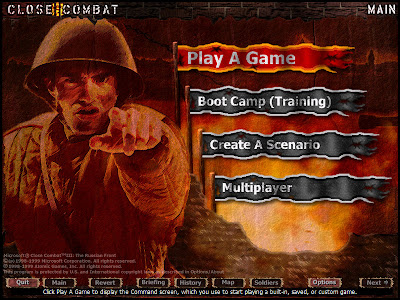 In light of all these caveats, I’ve decided to ‘Keep It Simple Stupid!’ If there’s one thing that’s just too galling to endure it’s being defeated by a computer game’s basic interface. So I’m going to master the first Operation on CCIII:TRF if it kills me. Oh, and I’ll filling idle moments too with a pleasant sufficency of Death Ray Manta, naturally enough. An OOP RTS WW2 tacsim and an indy retro shooter? Now that's cutting edge computer gaming! ;)

- 'Death Ray Manta': indie, still psychedelic after all these years

Tweet
Discuss this article
Log in to comment
Posts in discussion: Analogue gamer finally grokks digital? #2. In which, getting neither rules nor manual, I am confounded