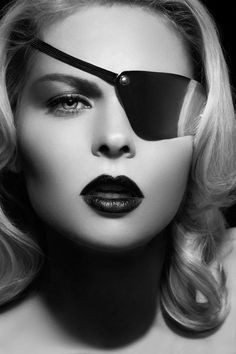 About four years ago there was a great blog post by Ancient_of_MuMu called The Moustaches of Sci-Fi Calender. I'm not going to do a calendar. I could force another seven characters onto the list, but frankly the eye-patch look is harder to pull off than you might think. So I'm going with the Top 5.

I've always thought eye-patches were cool. At least as cool as mustaches. So here we have the Top 5 coolest eye-patch wearing characters ever. It surprised even me that none of them is a pirate.

#5 The Governor. I never liked the character in the comics and didn't care for him much in the show either. Dude could totally rock an eye-patch though. There's no denying that.

#4 Nick Fury. Hasselhoff was okay with an eye-patch when he played the role, but Samuel L Jackson wears it like he was born to play the role.

#3 Elle Driver. Not many actresses can make the patch work for them. Angelina Jolie completely failed at it in Sky Captain, for example. I hated Kill Bill and think its Tarantino's worst movie(s), but Elle made the ticket price worth it. Sexy and scary at the same time.

#2 Saul Tigh. Here we have more of an ass than a bad-ass. Saul went for a neutral color rather than the classic black. You don't question this guy. He'll wear what he wants and doesn't give a damn what you think about it. Fortunately it totally works for him.

#1 Snake Plissken. As if there was any doubt who the number one would be. This guy defines what it means to be an eye-patch wearing bad-ass. All others can only hope for the honor of being considered for the same list as him.

To further prove how awesome Kurt is with an eye-patch, here's an extra shot of Captain Ron. Obviously not SF, but with him it doesn't need to be.

mikecl wrote: who is she?!

Some kind person added that picture for me. I only did the ones in the article. It totally works as a cover though. Better than anything I'd have picked.

MacDirk Diggler replied the topic: #204152 12 Jun 2015 19:59
You forgot the hottest one. Angelina Jolie as captain Francesca "franky" Cook in Sky Captain and the World of Tomorrow

Alastair MacDirk wrote: You forgot the hottest one. Angelina Jolie as captain Francesca "franky" Cook in Sky Captain and the World of Tomorrow

I didn't forget her. I specifically mentioned how awful she was.

Nothing against AJ, but the eye-patch just doesn't work on her.


Why is she awful exactly?

Alastair MacDirk wrote: Why is she awful exactly?

Maybe its the shape of the patch to her face or the hat or the digital sepia look of that movie. Hard to put into words really. Just doesn't look right to me.

Alastair MacDirk wrote: You forgot the hottest one. Angelina Jolie as captain Francesca "franky" Cook in Sky Captain and the World of Tomorrow

She looks lame ...not badass and she's completely blown away by the sexy, unknown chick in Mad Dog's cover shot.

Also, since Asgardians are technically aliens I'd argue that they qualify as sci-fi, so I would suggest Odin's eyepatch from the Thor movies. I also like the half skullcap with eye lens that Breetai wears in Macross but I don't remember if he can see through the lens so it might not qualify.

5) Doomsday's Eden Sinclair was based on Snake Plissken and that's good enough for me. Plus, I really dig the movie.

4) Rooster Cogburn. Bridges wore it well, but as usual, I'll give the nod to the original. Was The Duke the first leading man to wear an eye-patch? i dunno. 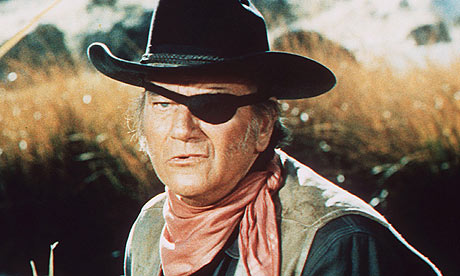 3) Major Bludd. When I was a kid, I always played this merc as the most vicious of the baddies. Must have been because of the 'patch.


2) Voltan. From my favorite fantasy flick...medieval eye-patch for the win! 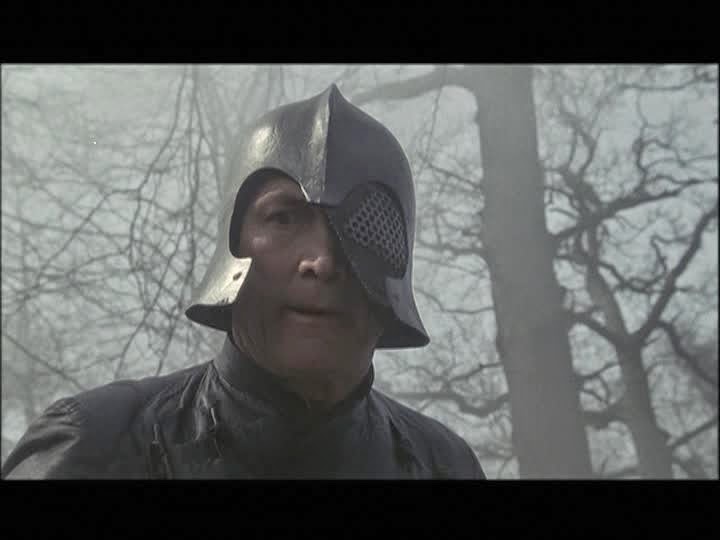 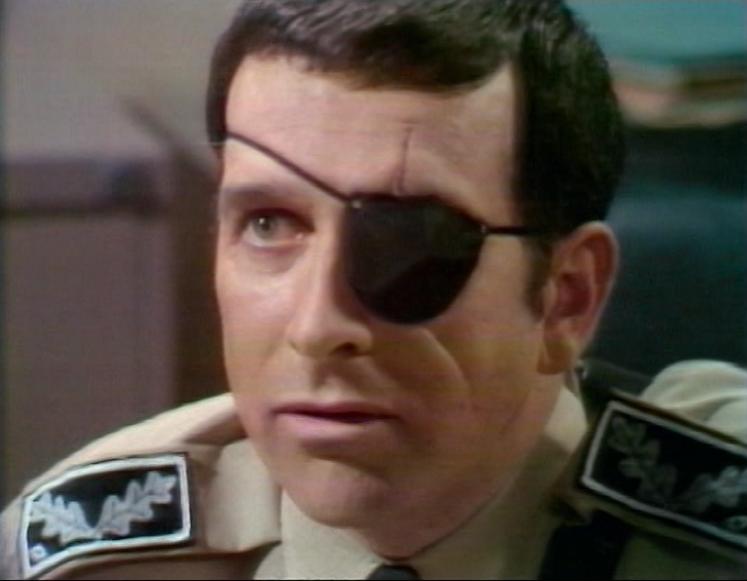 Black Barney replied the topic: #204353 15 Jun 2015 15:43
I don't know how Christopher Plummer's amazing eyepatch doesn't make the 'sci-fi' list but Elle Driver does?! I don't even think Governor should be on this list. Nick Fury should barely be on the list but I can understand his inclusion.

When the Buck Rogers reboot gets made one day, i want to see this list revisited with Black Barney at the top of the list yo
Read More...