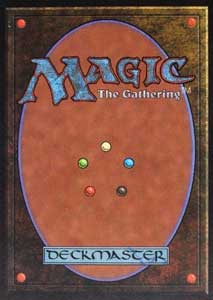 Barnestorming #40- man, the 1990s were a terrible decade. At least there were some good games.

I'm out in California for my job this week with not much gaming going on and little time to post. I am not fan of Irvine, CA if I haven't made it clear before. I finished my work stuff and changed my flight so I'm going home early at least. I was going to be here through saturday. Yeesh.

What’s this? Why, it’s Barnes’ Best: The 1990s! The Great Review Deluge is starting to let up somewhat and I’ve got some time for a little op/ed material so why not.

The 1990s were a strange time for hobby games. It’s definitely a period of dizzying heights and rock-bottom lows. It’s the era of lots of crummy also-ran hobby games scraping by as video and computer games started to leech the audience for them away, but it’s also a time dominated by Magic and Settlers. And there’s also the whole thing where the internet happened and folks started importing games and having greater exposure to what was available. The decade also sets the stage for 2000-2009, which come to find out was probably the most active, interesting, and forward-moving period of the hobby. But we’ll get to that next time.

The thing about the 1990s list is that it’s pretty obvious, for the most part. And it actually jibes up fairly close to BGG’s top rankings for the decade. The games of the 90s tended to be like that, though- either stupendously great, or completely marginal. I did have to leave off a couple of items, most notably Ra and a number of other good German games. I hit all the best ones though, I think. I thought for sure that Advanced Civilization would make the list, but I simply just don’t like it as much as the original game. And the likelihood of actually playing a full game of Advanced Civ these days is pretty much zero.

Reflecting on the decade also made me realize just how much Magic and Settlers I played in the 90s. I remember watching a couple of RPG campaigns (Call of Cthulhu, Kult, and Deadlands in particular) that I was participating in just get completely decimated and forgotten when Magic rolled in and took over. And then, burning out on Magic lead to Settlers, which completely took over with my friends for a long time. Especially when the imported copies of the expansions came in and we were working out all kinds of crazy variants and maps.

As for the modern day, more 1812 and the game is totally holding up. It’s a great game. If you haven’t played it yet, track down a copy and give it a shot. There needs to be more team games like this that combine cooperative and competitive games and in a meaningful way. Not in a “this is really a two player game but you play in teams” way. In a way where there are co- and counter- dependencies. Of course, Dune had this long ago…but yes, more like this please.

Speaking of Dune…I preordered Rex because I do want to review it. I’m hoping that it’s different enough to make a case for itself to share the shelf with Dune. Because it isn’t Dune. And really, the best possible outcome is that it’s _more_ different than the original game than we’re anticipating. Should be getting the Cylcades expansion in the same batch, which should be great.

Wiz-War should not be missed. It’s definitely a Cosmic Encounter and not a Dungeonquest. Production is great, rules are great, and the revisions are respectful and actually improve some aspects of the game. I’m definitely on board for any and all expansions. It’s interesting too that even though it’s more or less a Dudes in a Hall game, it’s still very unique in the marketplace. Not a lot of wizard deathmatch games out there.

I've also got a new article at Worthpoint.com about Dark Tower, more from a collector's persepective. Man, I wish I had one. That's a game that will never be reprinted. Right?

I’ll be digging into Kingdoms of Amalur when I get back from California, very excited about that. I’ve also got the review for the full version of Gotham City Imposters, so we’ll see how that goes.

My Resident Evil: Revelations review posted as well, if you have a 3DS then you really should get this game. Provided you like Resident Evil.

I brought my 3DS to California with Gamefly’d copies of Super Mario Land 3D and Mario Kart 7. I played both for about 15 minutes each. Completely bored. I think the formula of those games has finally worn thin. Super Mario Galaxy and Super Mario Galaxy 2 really kind of feel like the end of the line for the Mario formula. And Mario Kart 7 is still pretty much the same game as Super Mario Kart on the SNES. But there’s ramps and hang gliders. So what. I’m over it.

Between a five hour flight and lots of time in a hotel room, I’ve played plenty of games on the ol’ iPad. 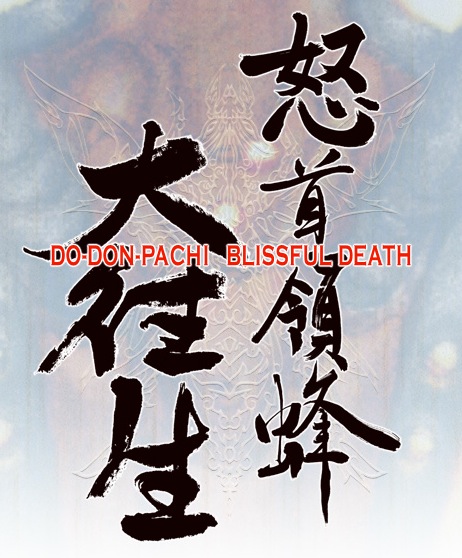 Avadon: The Black Fortress is an old fashioned PC-style RPG with turn-based combat and a couple of mod cons like cooldown abilities. Unfortunately, it’s also incredibly tedious and slow-paced. I thought it was going to be worth playing through, but I’m sort of backing out of it slowly.

Call of Cthulhu: the Wasted Land got patched and is now actually playable. It’s just not really all that good. It’s a strange game, a turn-based World War I strategy game with a small number of upgradable units. But the upgrades don’t make much sense, and everything about the interface is weird and awkward. The artillery birds are the best- your guy throws an exploding bird at the cultists or whatever you’re fighting. Definitely a “meh” title.

Another World holds up really well. It’s funny how much I remember of the game and how sound cues and certain images have stuck with me since I played it years ago. Lots of great “oh yeah!” nostalgia moments. The game is still freaking hard and really kind of unfair in spots.

Food Fight is pretty good, I bought it mainly because it’s Playdek. These guys are doing the best card game apps on the market. The game itself is kind of silly, but for some reason it speaks to the 8 year old kid in me that loved this book called 101 Hamburger Jokes. I don’t think the multiplayer is very good though, it’s way too granular in terms of turn structure. Maybe real time, but async is a bust.

Cave just put out DoDonPachi: Blissful Death and JonJacob really should get it. It’s great, of course. Pinball Arcade released as well last night, it’s a new pinball platform similar to what Zen has been doing but the tables are all simulations of real ones. Tales of the Arabian Nights is a dollar with Ripley’s Believe it or Not, Black Hole, and fucking Theater of Magic also available. Attack from Mars is in the works. The tables look great. The downside is that the physical model is awfully soft and light.

Haven’t watched anything this week. Being three hours behind my normal time zone, I’ve konked out every time I’ve started to watch a movie on Netflix. I really thought I was going to get through 13 Assassins out here.

Had a brief dalliance with The The this week. I’m never quite sure if I like The The or not. There’s obviously some great stuff (particularly on “Soul Mining” and “Dusk”) but there’s a strange distance between me and the music. I never really just get into what Matt Johnson was doing, even when I like it. It’s oddly awkward to me for some reason. But I keep coming back to it every couple of years, so I guess that says something.