At the Gates of Loyang - Why do I hate it? 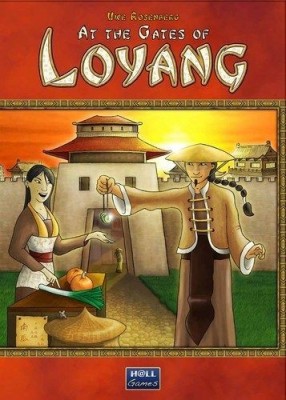 Because I like Lords of Waterdeep which is a game about getting cubes and turning them into points.

I also like The Village, which is about getting cubes and turning them into farming equipment, and then turning the farming equipment into money, or maybe into wheat to use to bribe your way up in the Church hierarchy. Or maybe turning horses into a ride to another town. Anyway, it's another game about farming and turn stuff into other stuff.

Until someone can tell me why I hate At the Gates of Loyang, but like Lords of Waterdeep and The Village, I'm just have to settle for saying, "I dislike The Gates of Loyang because it tastes like sour milk."

Discuss this article
Log in to comment
Posts in discussion: At the Gates of Loyang - Why do I hate it?