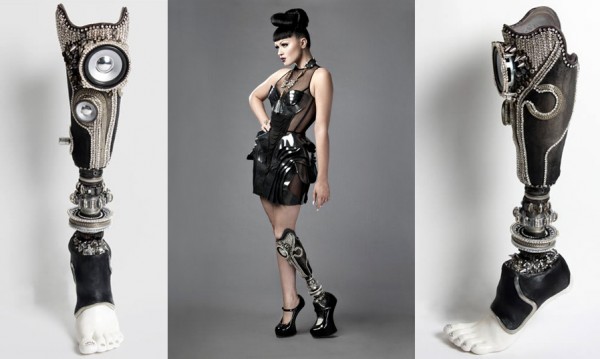 After reading Mad Dog's article about eye-patches I was inspired to come up with another obvious category. Throwing back a nod to Ancient of Mumu with the calendar concept.... or a top 10. My criteria used to winnow it down to a dozen was... movie or TV but no anime/cartoon/comic... only humans. It's not so much about the character as it is about the body part... has to be cool and preferably it has uses beyond what nature intended. Many of the characters in this article have gone on to become memes and have been mocked, copied, or otherwise been paid homage in other movies. Sci-Fi is liberally applied as I wanted to keep the title consistent with the original. 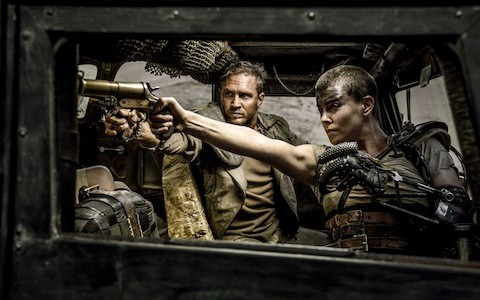 She possesses the sci-fi prosthesis of the moment and it has a “hand” in the offing of her nemesis.  But as cool as she is, the prosthesis itself has no secondary function. Nor is much known about it.  It’s almost anachronistic in the Mad Max world as it is by far the highest tech thing we see there. 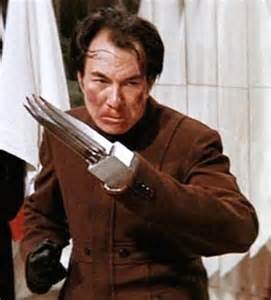 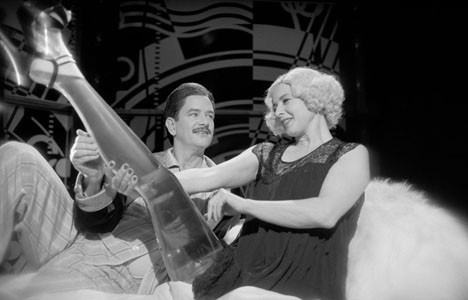 She has a  prosthetic glass leg full of beer... my kind of gal.

APRIL Darth Vader  Most of his body was robotic after injuries suffered by Obi-Wan Kenobi on Mustafar. 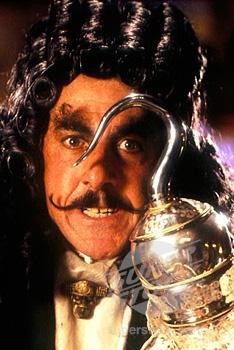 Many versions exist, but Dustin Hoffman in Hook uses many attachments including a baseball mitt and pointer. 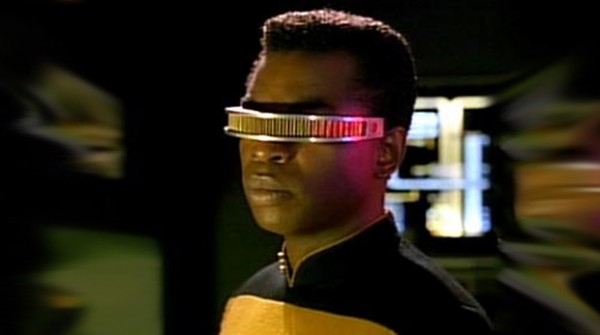 Character created by Roddenberry in tribute to a quadriplegic fan  named George La Forge.  The VISOR is backronym for Visual Instrument and Sensory Organ Replacement.  It allowed him to see energy phenomena.... like vital signs and temperature. 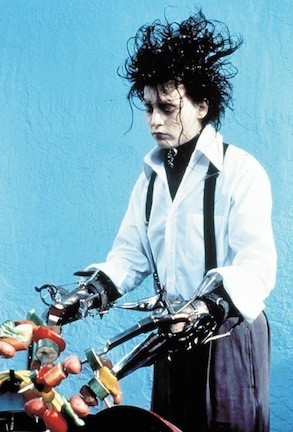 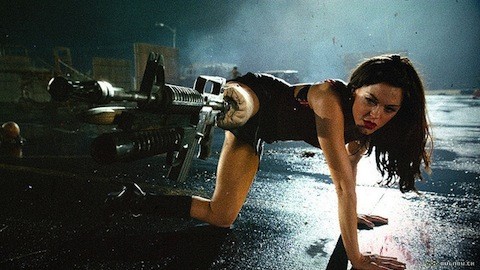 She lost her leg when mauled by a horde of zombies.  Her boyfriend attached a table leg to the stump and she accomplished much with that, including stabbing Quentin Tarantino in the brain.  But then she upgraded to a M4 carbine with M203 grenade launcher and mowed down a zombie stampede. 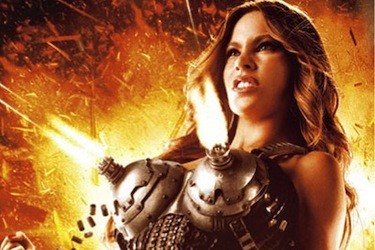 SEPTEMBER Madame Desdemona from Machete Kills (not released yet)

Ya, it’s a rip-off of Austin Powers Fembots.... but Sofia Vergara is hotter and she has more firepower up top as I believe she has larger caliber “weapons”. 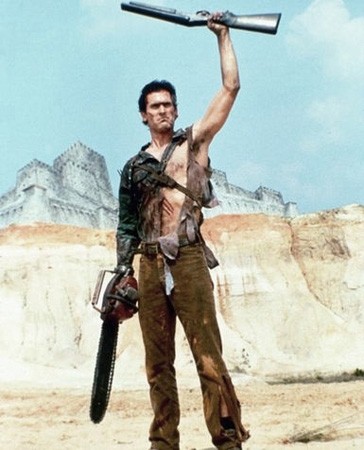 His hand became possessed by a demon, so he chopped it off with a chainsaw... and then affixes said chainsaw to the stump and christens the result “groovy” 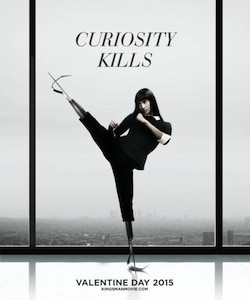 With her gleaming, razor-sharp stilletoes, Gazelle  is a clever throwback to the calculating villain played by Lotte Lenya in "From Russia With Love" only far more stylish, mobile and deadly.

You are only allowed 10 pics in an article with the software this site uses, so this was edited.

November was Darth Vader-  Life support armor he needed to get around after duel with Obi- Wan on Mustafar.

Honorable Mention (some iconic folks that did not make the cut, controversial?)

Hector Barbossa- Pirates of the Carribean

MacDirk Diggler replied the topic: #209454 28 Aug 2015 09:44
Thanks moderators, Uba, Mad Dog and Frohike for helping with formatting and getting this published.

Skip the henchman (Darkman) - His wooden leg holds a machine gun that can be fired without removing it from the leg.

OldHippy replied the topic: #209517 28 Aug 2015 16:28
Reading this is the first time I've sort of understood what transabled means (which is still underlined as if it isn't a word yet). That black prosthetic limb looks awesome.

"Everybody wants prosthetic foreheads on their real heads." wow, TMBG was ahead of their time I guess.

MacDirk Diggler replied the topic: #209701 31 Aug 2015 18:50
Luke Skywalker, 6 million dollar man and woman all made honorable mention. Their prosthetic stuff didn't have enough presence on the screen visually to get me off and crack the top 12. Iconic for sure though. Some of the other people brought up in thread are all worthy as well, just a bit obscure. I will readily admit the woman with the beer filled leg does not deserve to make the list.... But... Itt's a beer filled leg! For cry out loud! How could I keep that out?

Thanks for participating in the discussion though.