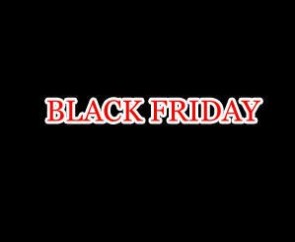 There was a significant lack of news this week, so I'm putting up this little list instead.

It's the day after Thanksgiving here in the States, which means it's Black Friday*, the day of big sales, and mall madness. So if you are shopping the sales today, and scratching your head about what to get for that niece, nephew or neighbor kid, here are a few suggestions from me. I invite everyone to add their own. 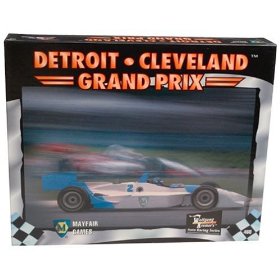 Detroit Cleveland Grand Prix is a fast, fun little race game, with a sweet street price of about $20 or less.  When the kids ask for "just one more race pleeeeease," you won't want to race towards the nearest exit.

MSA: 10+
My suggested age: 8+, younger with a parent's help and a skipping the car auction. Requires the ability to count to 10. 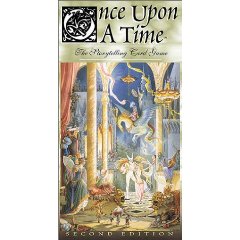 Once Upon a Time is more of a storytelling activity than a game. Popular with creative kids who like to make up stories, and for those who just like to listen, it, it has a street price of $20 or less. For older kids who like their stories with a bit more edge, add the Dark Tales expansion.

MSA: 8+
My suggested age: Requires about a 3rd grade reading level, so 8+ is about right for a typical child. 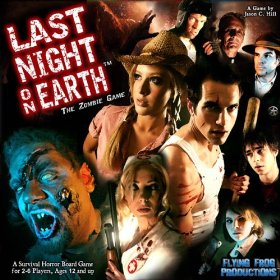 I've found this to be a super popular game with middle school aged boys, as long as their parents don't object to the theme and the "Last Night on Earth" card. 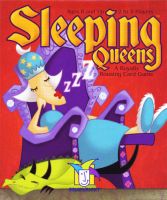 The little girls love this game. The bad news is it is pretty awful to play as an adult. The good news is that kids will happily play it with each other, no grow-ups required.

MSA: 10+
My suggested age: This game can be played by younger children, since there is no reading. It requires counting and addition. However, it has a long playing time. Your typical kid under the age of 10 may not be able to sit through a whole game. Therefore I will say that this game can be played by kids as young as 7 or 8 with parent's help, and if played in several sittings. 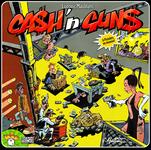 Awesome family game! Fun for everyone. Kids get to shoot their parents. I get to shoot my mother-in-law. Must have for any holiday family gathering.

MSA: 10+
My suggested age: 8 year olds can manage the base game when playing with adults or older kids. 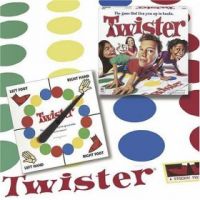 Don't forget the mainstream games - Twister, Ker-Plunk, Sorry Sliders, Clue, Battleship, Blurt, Pictionary. Remember, this is a gift for a kid, not for you.  Mainstream kids' games are mainstream for a reason.  Kids like them. The good news is, they are all designed for kids to be able to play with other kids, so you don't have to play. I think gamers often forget that. Even if you are buying for a "gamer" kid, or a "gifted" kid, remember that kid wants to be able to play with his or her friends. My spawn loves many of the games on this list, but she and her friends give one game and one game only the super special rating of 11 - High School Musical Mystery Date.

I have to head out to do my own Black Friday shopping now.