Less More
17 Sep 2018 13:13 - 17 Sep 2018 13:16 #281766 by DracoIdeas
The Waylanders was created by DracoIdeas
Brigantia, legendary land of Celtic tribes, is the capital of a mythical age inhabited by ancient races and riddled with powerful strongholds and portals to mysterious realms. It is a time of magic, a force of nature wielded by sages and abundant in dragon lairs.

In this era, veiled behind the mists of time, indomitable adventurers and cunning strategists are born. United in their zealous thirst for conquest, they will follow the chimeric paths set before them, determined to forge kingdoms of legend.

But even in times of sorcery, arcane lands are scarce. No adventurer will hesitate to destroy their enemies in conquest, because only a chosen few can be... The Waylanders. 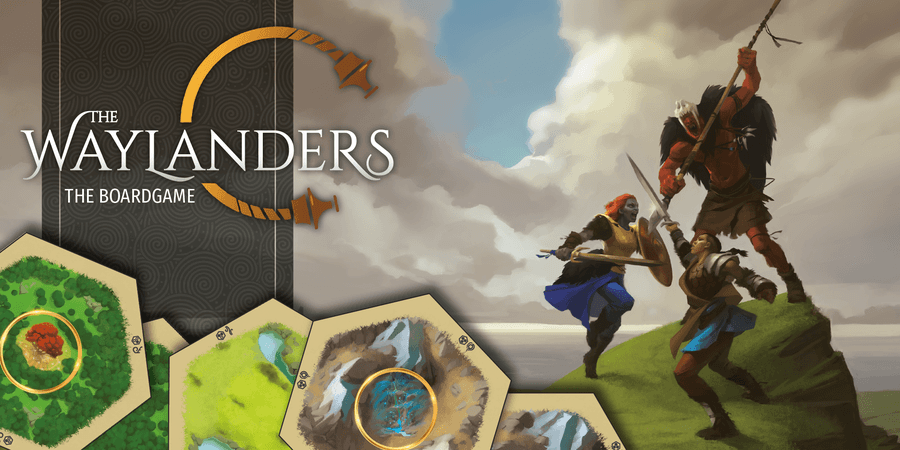 The Waylanders is the new competitive board game from Eclipse with tactical battles for 2-4 players from 60-90 minutes.

Plan your strategy: pick 5 adventurers to build your team, choose wisely before each move, control the strongholds, complete objectives, defeat your opponents... and claim victory!

Each game will be different, offering an almost infinite array of possibilities. Enjoy each fight and become a true Waylander!