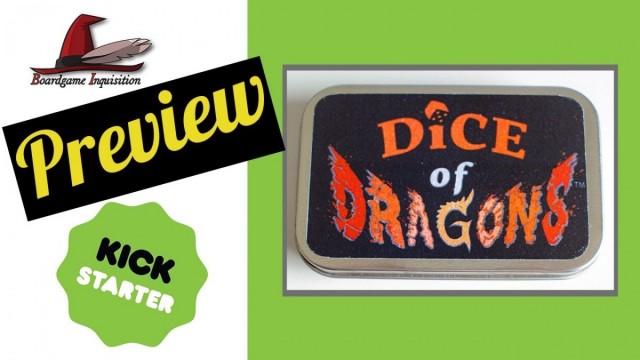 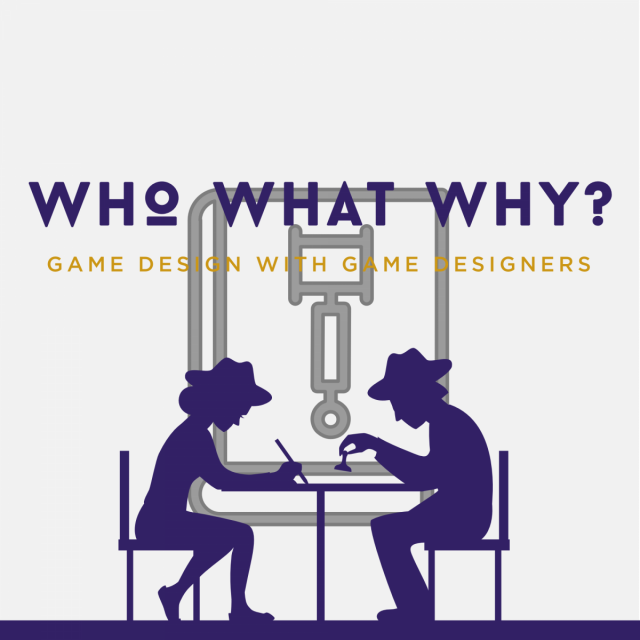 Does Anybody Still Pimp Games?

Jarvis wrote: I do if it adds something to the game experience or it helps speeds the game up. It’s easier to do as I’m extremely picky about new games I buy (hardly any anymore). I’m more about getting experiences out of what I have than cult of the new.

* WWE Showdown- printed additional fan-created wrestlers from BGG to expand the roster from 6 choices to around 20ish. This was something the game needed initially.

* Sherlock Holmes: Consulting Detective- Downloaded all the fan created cases I could find.

* Arkham Horror - Haven’t done this yet, but I want to make a custom box to hold all expansions in it.

Oh yea! I almost forgot I printed out 50ish cards and bought a couple of custom minis to put Blake's 7 into Firefly:TBG
The following user(s) said Thank You: Jarvis

Less More
22 May 2018 16:28 #273902 by LilRed
Replied by LilRed on topic Does Anybody Still Pimp Games?
Games got to earn their rights to be pimped. I do try to paint most minatures to tabletop quality for my miniature games. But I'm behind on three games, Descent expansions (I did paint the base game), Shadespire warbands (painted 4, 4 to go) and the adventurers....

Twilight Imperium got pimped with those litko flight stands. Very handy to move large fleets and avoid clutter. I don't play TI that often but it is one of those games that we break out atleast twice a year ever year since ti3 came out.

Shadespire got a new insert from feldherr. It protects the minatures and is way better than the original insert.

Apart from inserts and those flight stands I cant phantom using a lot of money on a game, instead of using money on more sensible things
The following user(s) said Thank You: southernman

WadeMonnig wrote: Oh yea! I almost forgot I printed out 50ish cards and bought a couple of custom minis to put Blake's 7 into Firefly:TBG

WadeMonnig wrote: Oh yea! I almost forgot I printed out 50ish cards and bought a couple of custom minis to put Blake's 7 into Firefly:TBG

I need this. Where did you print them from?

There is a thread on bgg in the firefly forum called Blake's 7 in the verse. Links to the ships to order them from shapeways. Cards are there to be printed or you can go whole hog and order them printed for 20ish bucks. All info can be found in the thread.
boardgamegeek.com/thread/1507308/blakes-7-verse
Last edit: 23 May 2018 01:50 by WadeMonnig.
The following user(s) said Thank You: ubarose, stoic

Less More
16 Jun 2018 10:11 - 16 Jun 2018 10:13 #275531 by Shellhead
Replied by Shellhead on topic Does Anybody Still Pimp Games?
While waiting for the rain to stop so I could go and work on my squash cage, I got around to finishing my chit bags for Battle of Rokugan. Overall, it went pretty well. I bought seven 3"x3" felt bags from Nutsak on Etsy, in antique white with brown drawstrings. Then I got some iron-on transfer paper from an office supply store. Originally, I was going to scan the clan logos from the initiative cards that come with the game, but I thought those colors weren't quite what I wanted. I went to the FFG page for this game and found a nice image with all seven clan logos in various sizes. I did some tweaking on my computer to make all the logos the same size and large enough to cover most of the side of a bag.

I followed the directions closely, except instead of ironing on a wooden table, I used the bottom of a metal baking sheet. It needs to be a hard surface so the image transfers right, but a hot iron on wood sounds like a terrible idea to me. I did a test print of a black Scorpion Clan logo on an old cotton tanktop, and it came out great.

Unfortunately, the directions were wrong for my project. The highest heat setting is great for cotton, but it melted felt, and that was after just one minute. So the Lion Clan bag has some holes in it where the heat burned through the felt, and my iron has some melted felt glued to it. I dialed down the heat setting to a medium setting for blends, and attempted the Crab Clan logo for a little less than a minute. It came out perfectly. All of the rest turned out great, too, except that the color is slightly faded on the Crane Clan for some reason. The iron was already past its prime after too many uses with tap water, and I will just order a replacement bag and have another go at the Lion Clan.

Less More
25 Nov 2018 21:47 #286819 by Scott Rogers
Replied by Scott Rogers on topic Does Anybody Still Pimp Games?
I pimped my copy of Super Powers: The Justice League of America Skyscraper Caper with those tiny Super Power figures from Gentle Giant and I pimped my copy of Star Wars Return of the Jedi Battle at the Sarlacc's Pit with figures from Star Wars miniatures game.

Does that count?
The following user(s) said Thank You: WadeMonnig