The winners of the 2008 IGA has been announced by the International Gamers Awards committee a.k.a. a bunch of really white dudes . Seriously, it looks like the reunion of the St. John's Prep chess club.

And Frank, what is this? Your head shot from the program for your high school production of "Godspell"? 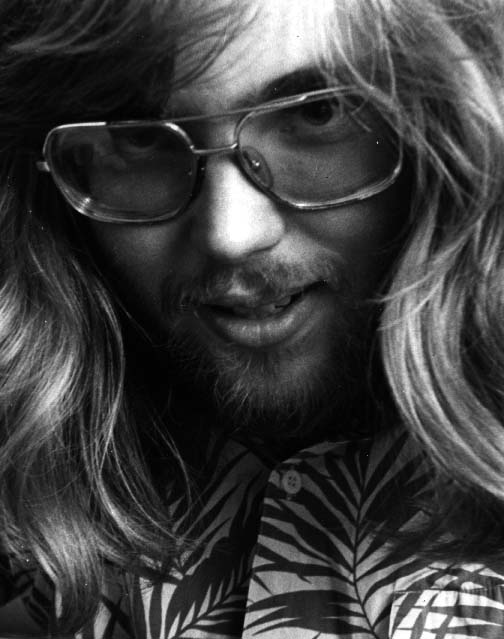 BTW, they like Agricola and 1960: The Making of the President. Congrats to Zev and Z-man Games. I hope this means that Z-man makes piles of money to bank roll more games like Shadow Hunters and Tales of the Arabian Nights.