Okay, if I want to play 12 of my games in this coming year, I had better prepare a shortlist. I will give you a choice from my most recent acquisitions in 2012 and 2013: 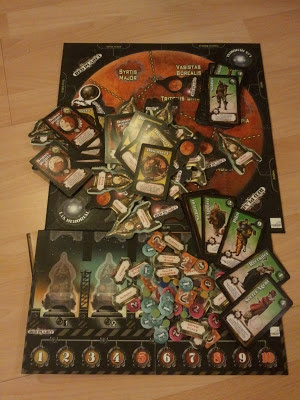 (I already played Pass the Pigs on New Year’s Eve with the kids. Success.) 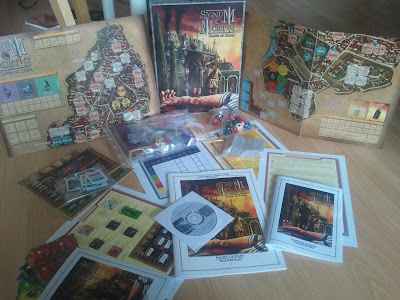 (I already played Strajk at the Christmas Offensive 2013, and Rats in the Walls at Essen)

Lord of the Rings card game (not the CCG)

and some games on Waterloo or Napoleonic wars

Most of these are light games, but others require serious study, so they might not make it in the end.

Which one do you guys think I should try first?