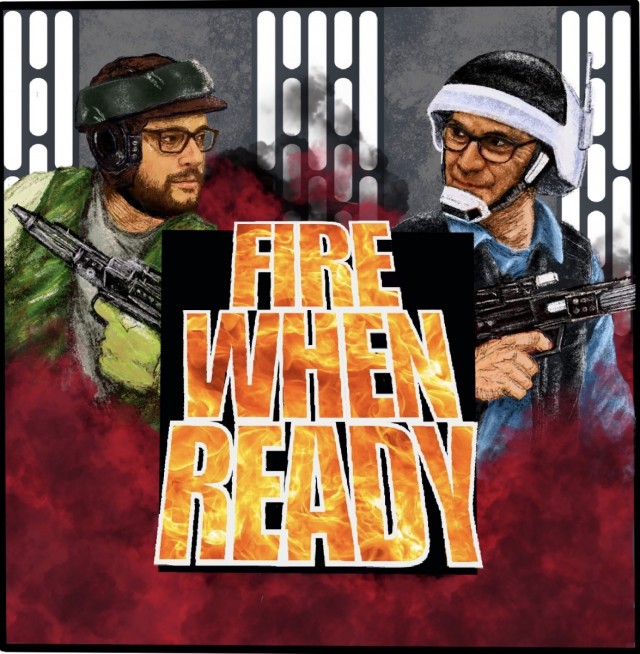 You might pick up a game clearly emblazoned with the legend "Rise of Augustus" expecting a wargame about the final wars of the Roman Republic. But you'll have been cruelly fooled: the game is actually just called Augustus and is a light family Eurogame that casts you as assistants to the first emperor, controlling provinces and senators through the distribution of resources. Quite how the "Rise of" got tacked on to the English edition is beyond me.