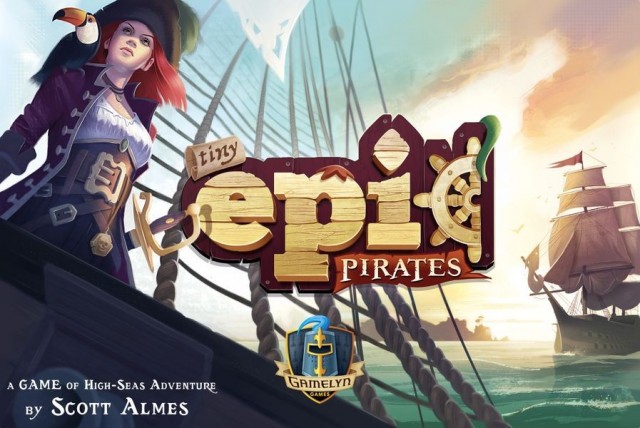 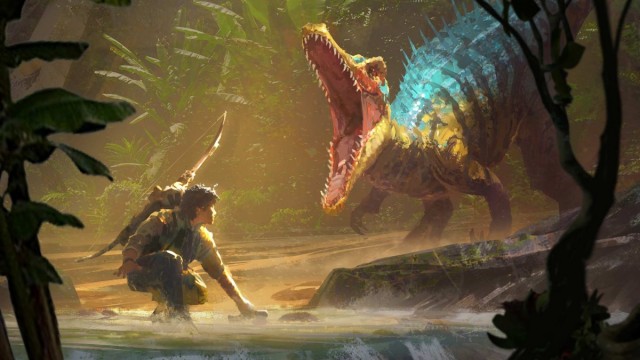 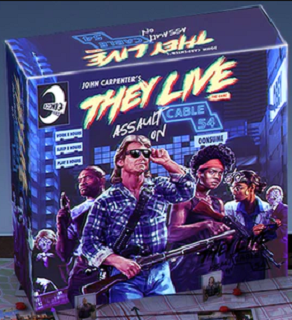 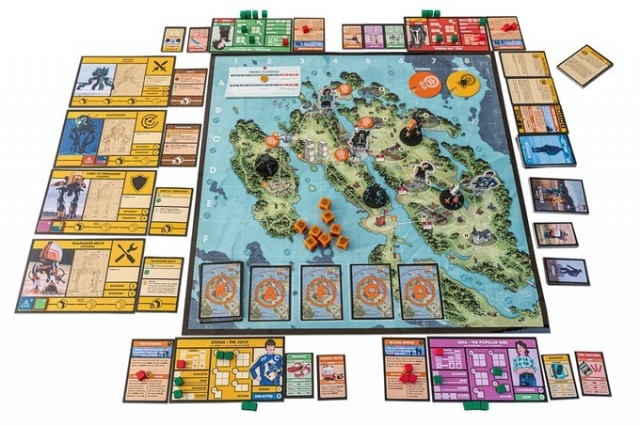 Tales from the Loop - The Board Game 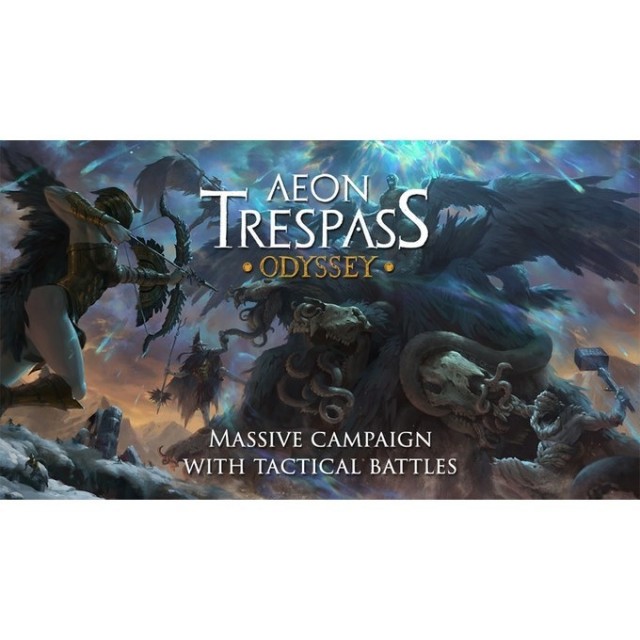 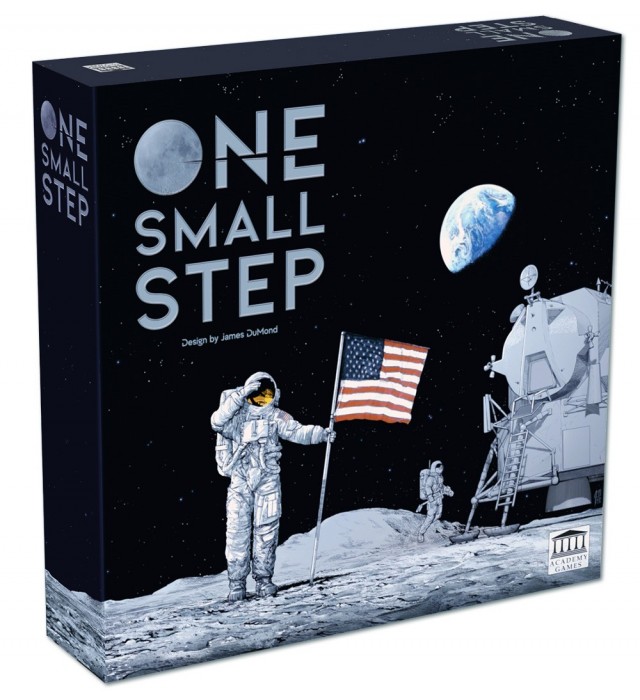 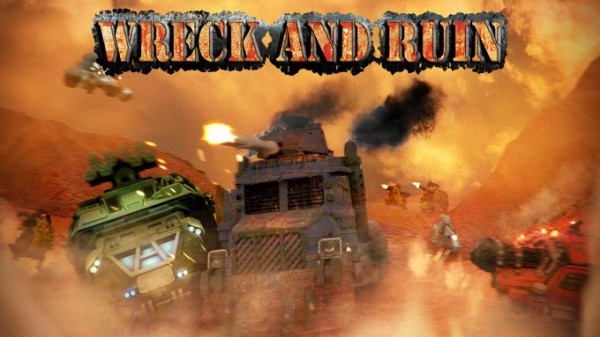 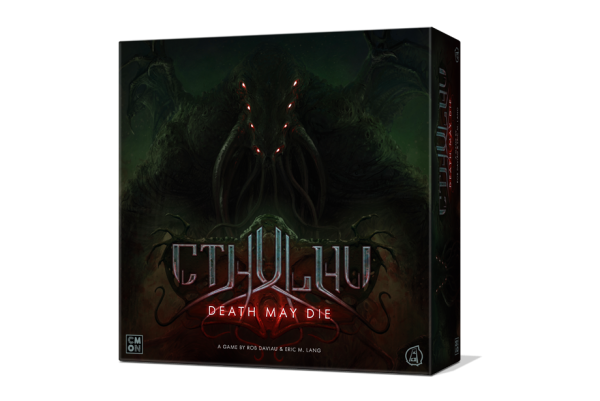 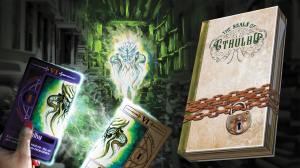 The Ratcatcher: Solo Adventure Board Game 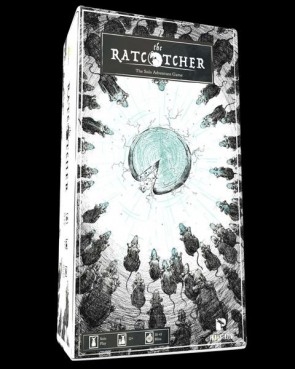 The Kingdom of Brie has made a breakthrough of stunning proportions in the field of magical cheese! This new cheese seems to be able to do anything and everything, including attracting the attention of every rat from across the world. The Kingdom is now suffering a rat plague - infested from top to bottom with a ravenous horde of ill tempered rodents, all hunting for the Magic Cheese.

You are the Ratcatcher! The only person capable of dispelling the plague suffered by Gruyere and returning the realm to peace. You know the ways of the rats and must use all your skills, bravery, and cunning in order to defeat them. But beware: The rats are beginning to change, and it's not for the better, so hurry!

The objective, Snatch the magical cheese, eliminate the rats. Easier said then done.

During a players turn they will race to explore the randomly generated city, use their limited actions to out wit and out play the vast rat horde.
The player is greatly outnumbered by the AI controlled rat horde, so they will need to use all their unique skills and traps to stand any chance of claiming victory.

The AI has the numbers on its side, but it is also has the “Nemesis rat”. These great beasts are already imbued with the mass amounts of magical cheese, it has caused mutation and psychosis the player must face this nemesis to put an end to the rodent invasion.

I was bored and added a few to the database that I was looking at. No agenda on my part.
Read More...