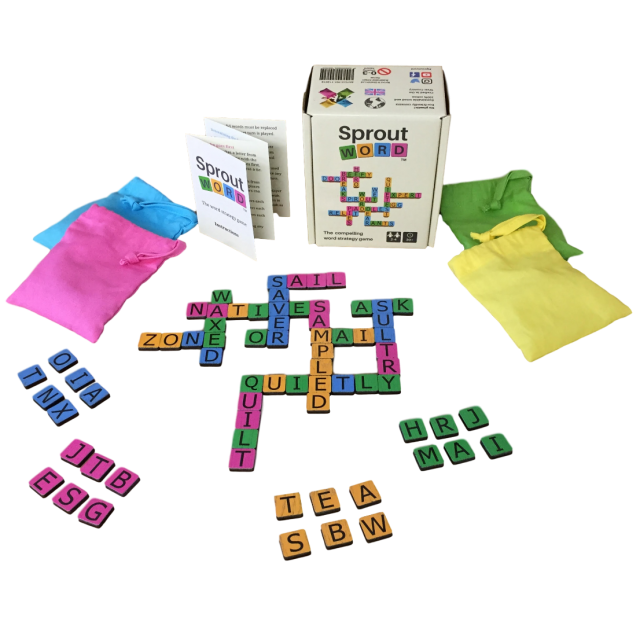 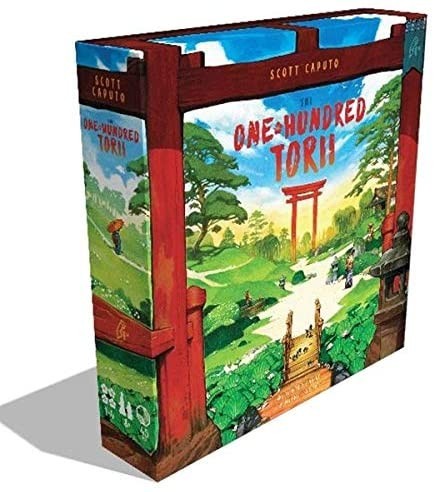 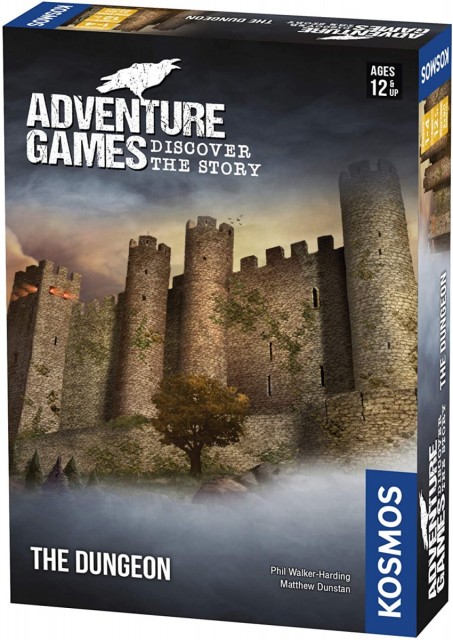 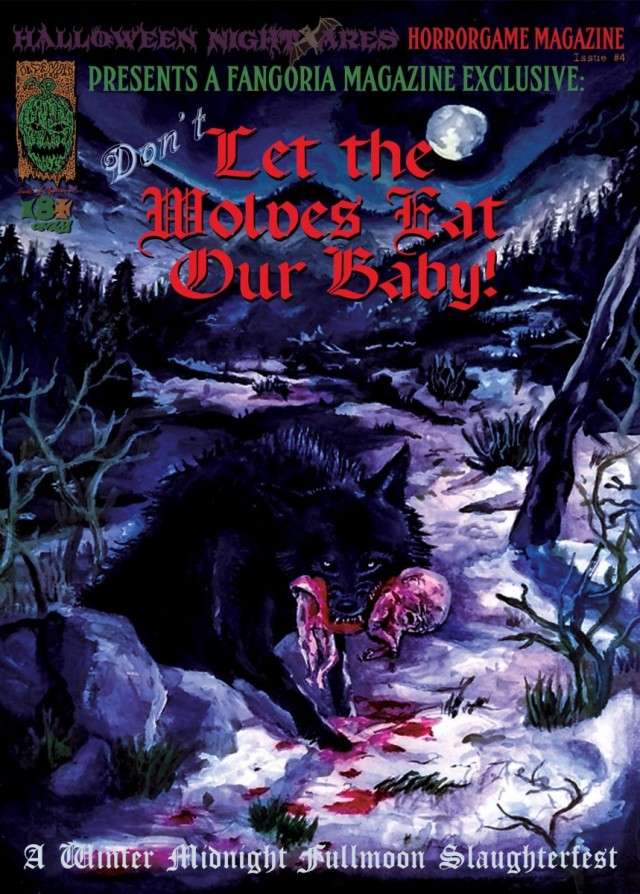 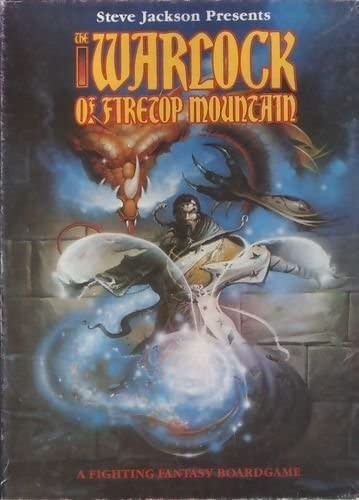 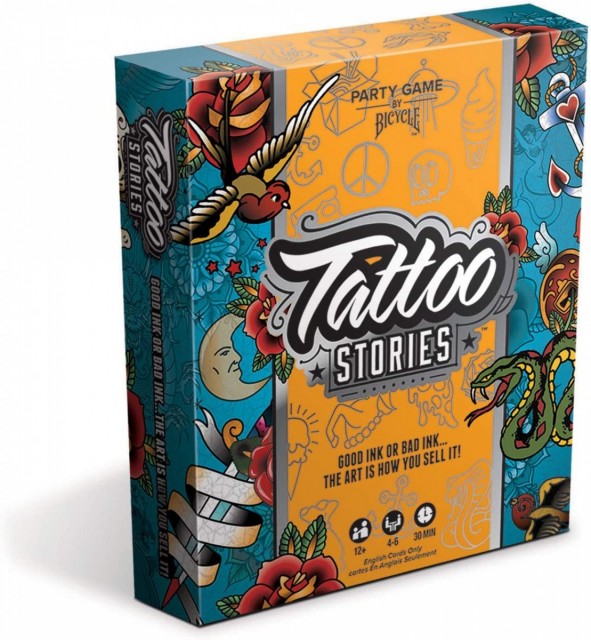 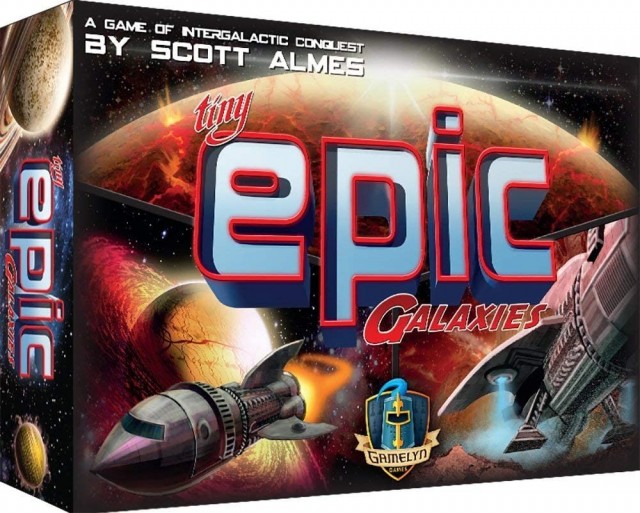 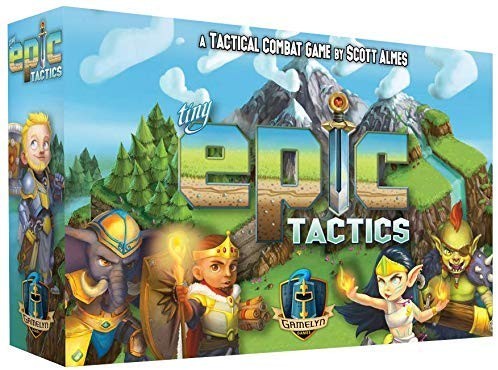 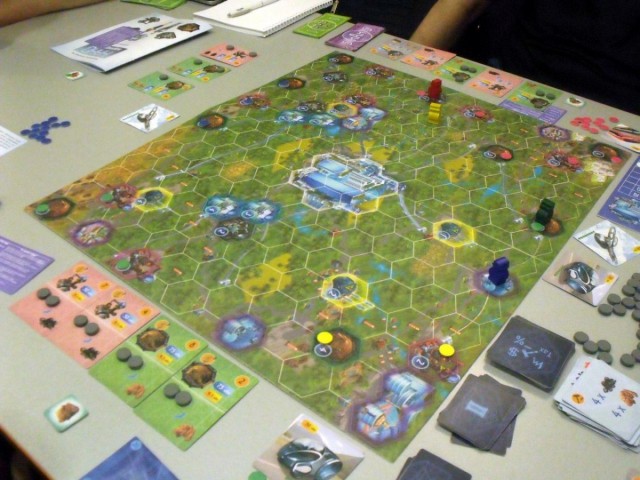 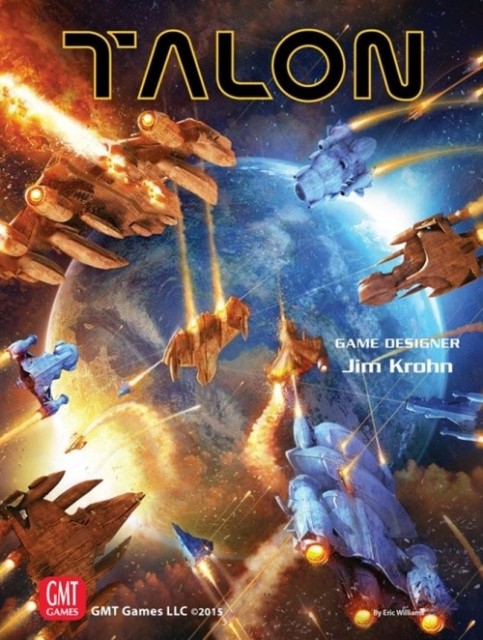 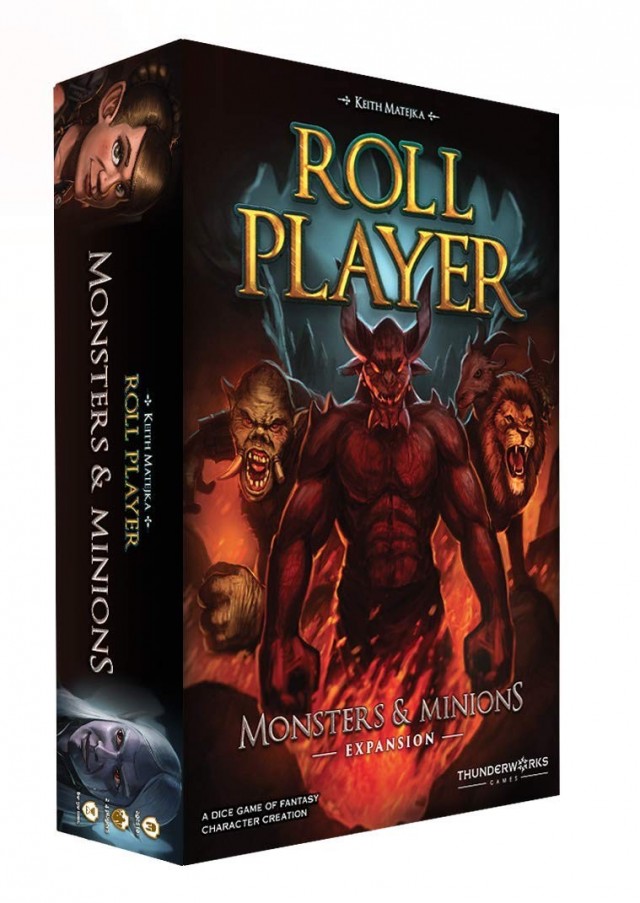 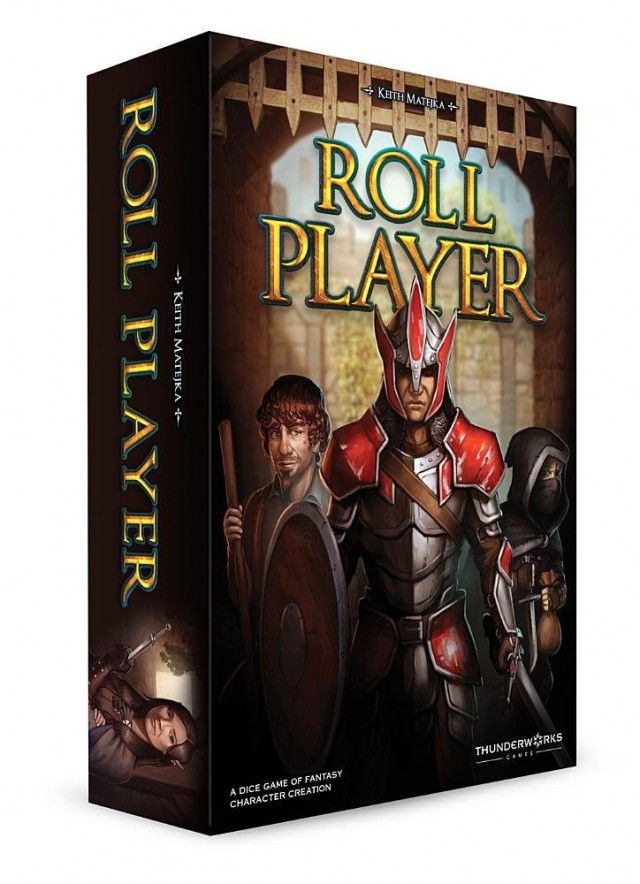 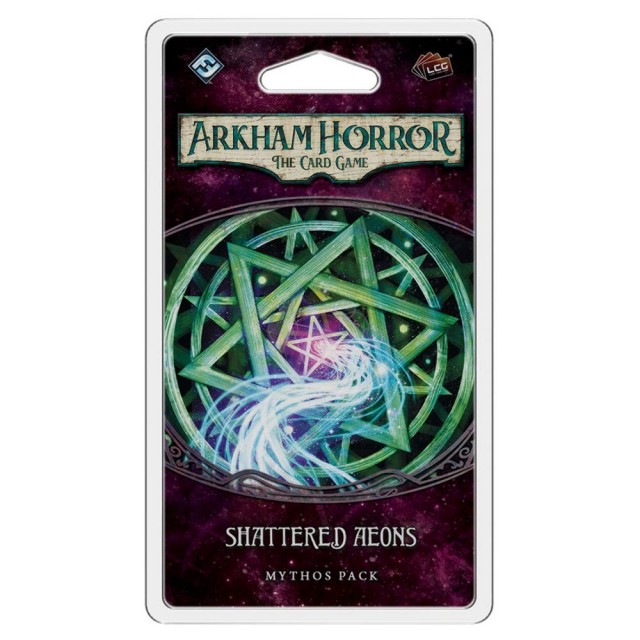 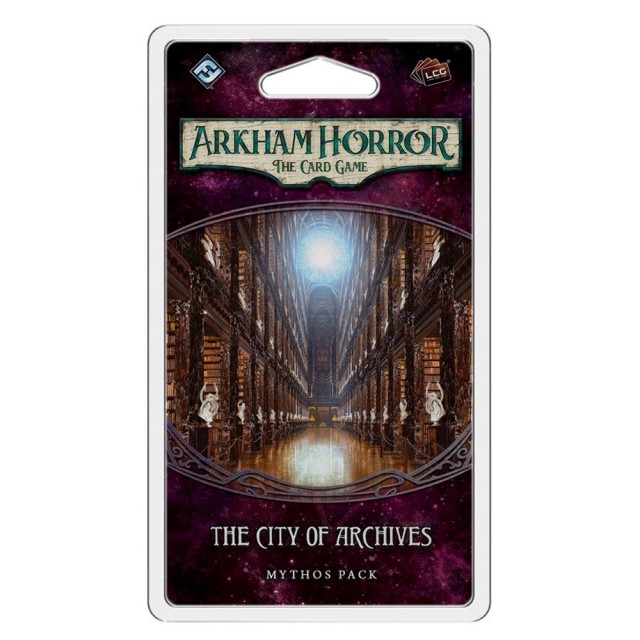 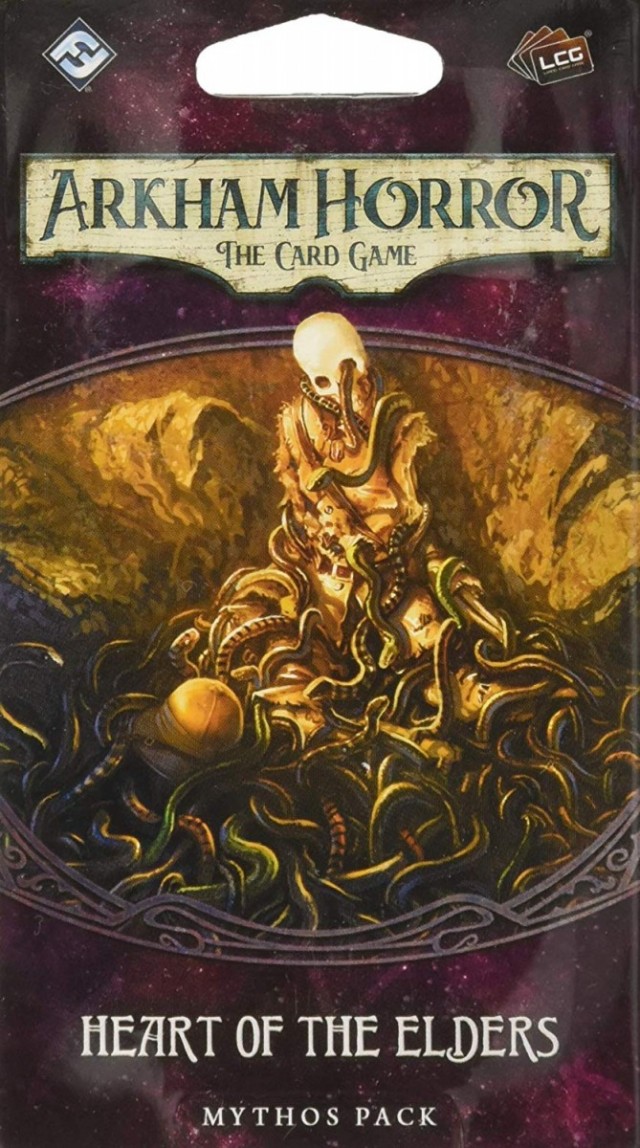 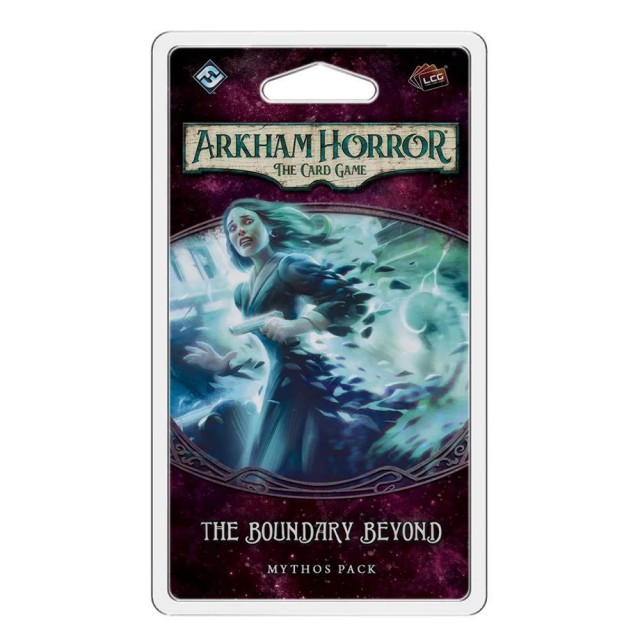 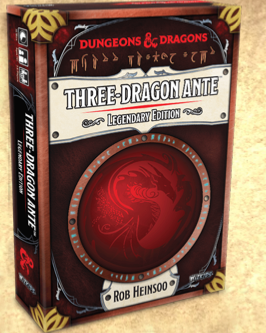 Each hand, players ante gold to the stakes and compete to play the strongest flight of three cards. The strongest flight wins that gold from the stakes, but playing weaker cards triggers your cards’ powers and sets you up to win the next hand. This Legendary Edition includes new Legendary Dragons, Mortals, Gold and Platinum Pieces, and Ability Disks for combining Three-Dragon Ante with the Dungeons & Dragons tabletop game!

Legendary Edition promises to take this classic card game to the next level.