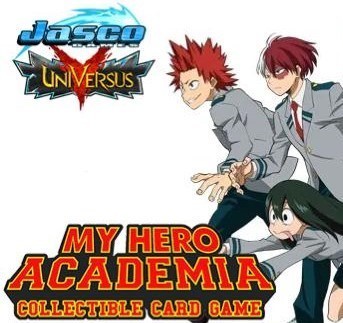 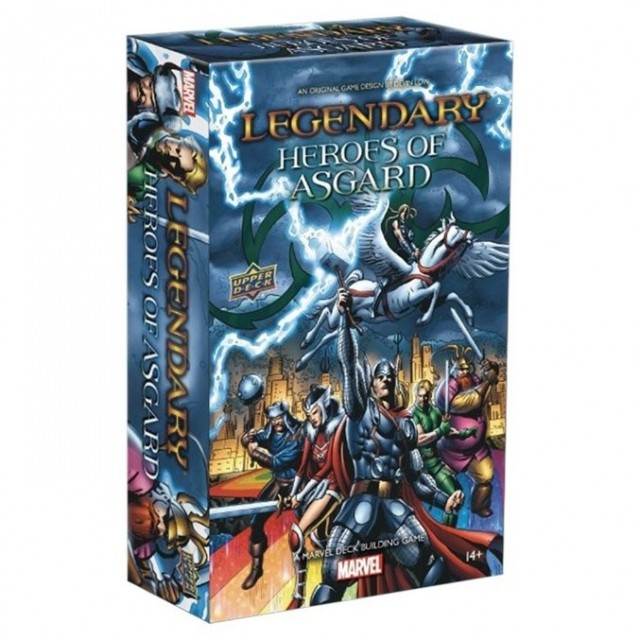 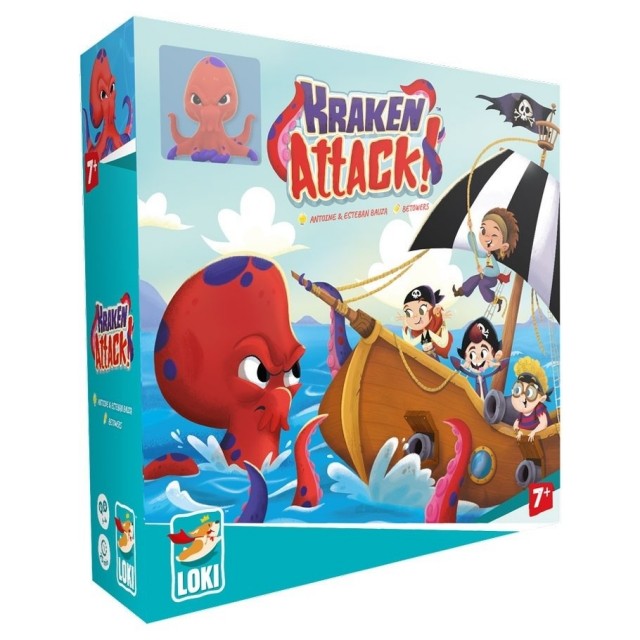 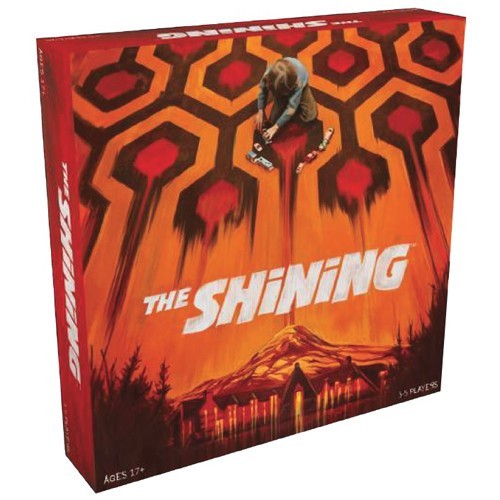 The Shining Board Game by Prospero Hall Announced 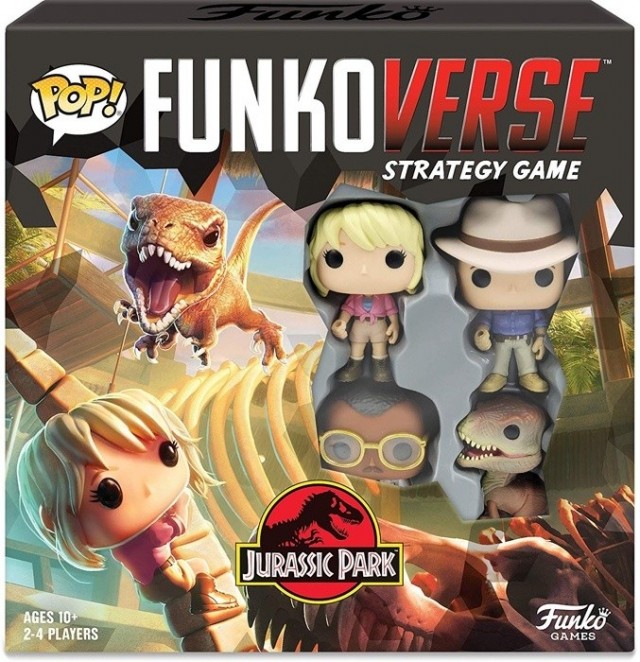 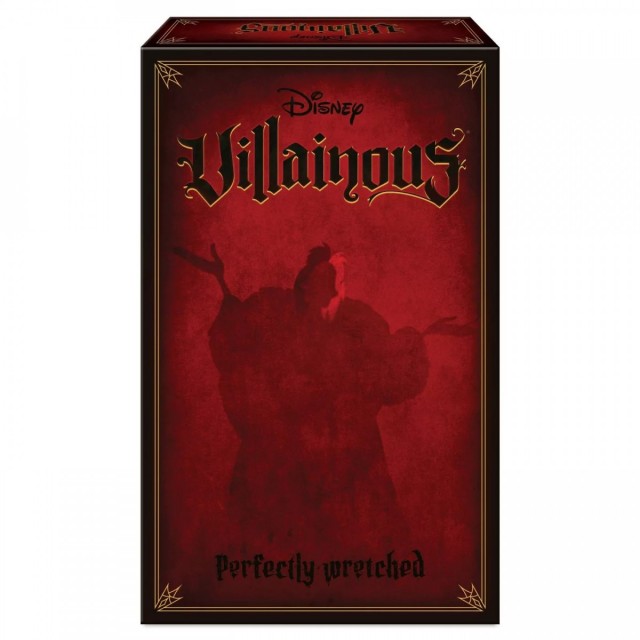 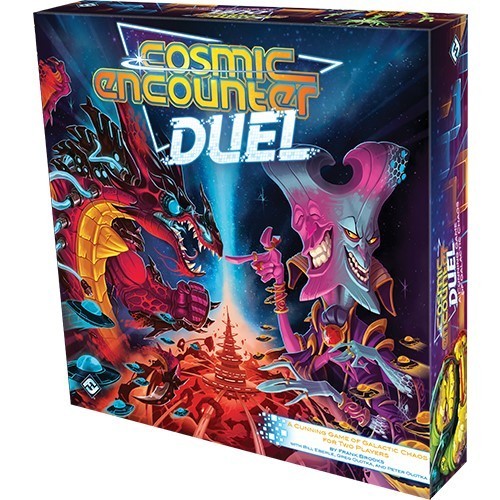 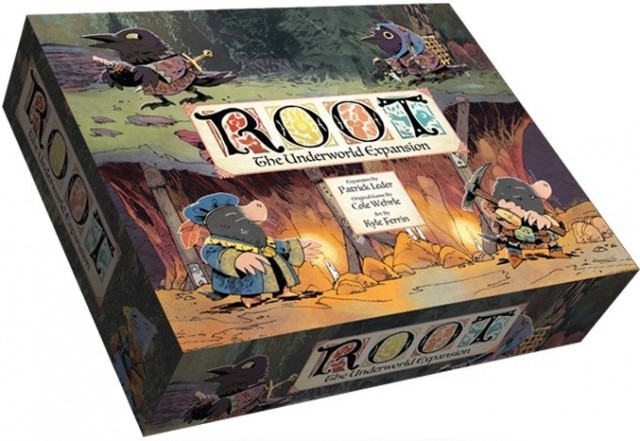 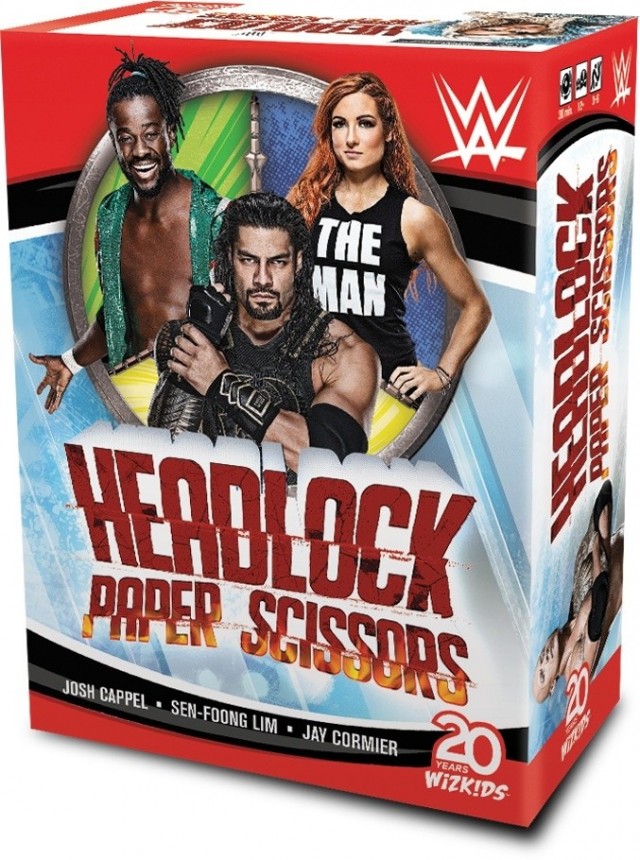 The Magnificent Board Game Coming This Spring from Aporta Games Games 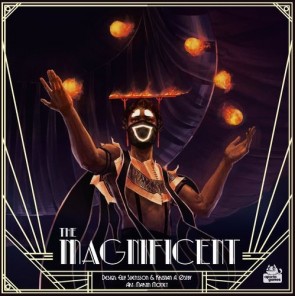 Release Date
2020 June
There Will Be Games

The Magnificent is a tightly designed Eurogame from the creators of Santa Maria set in a mystical world beautifully illustrated by French artist Martin Mottet.

In the game, players are competing to attract the largest audiences to their shows, featuring magnificent performers. In the process, you must expand your camp by placing Tetris-style tiles on your player board, gather elements needed for the shows, and set up performances in your tents.

On your turn, you take one die from the supply. The value of the chosen die is your strength. Add to this the value of all dice of the same color that you have already collected, then use this strength to carry out one of three main actions: build, travel or perform. The more strength you have, the better the action will be, but at the end of the round, you must pay - in coins - the total of your highest-valued dice color. Thus, taking dice of the same color makes for better actions, but will cost more coins.

After each player has taken four turns, the round ends. Each player must discard one of their ringmaster cards and score points according to its requirements. After three rounds, the game ends, and the player who has collected the most points wins.