The Snallygaster Situation: Kids on Bikes Board Game Now Available for Pre-Order 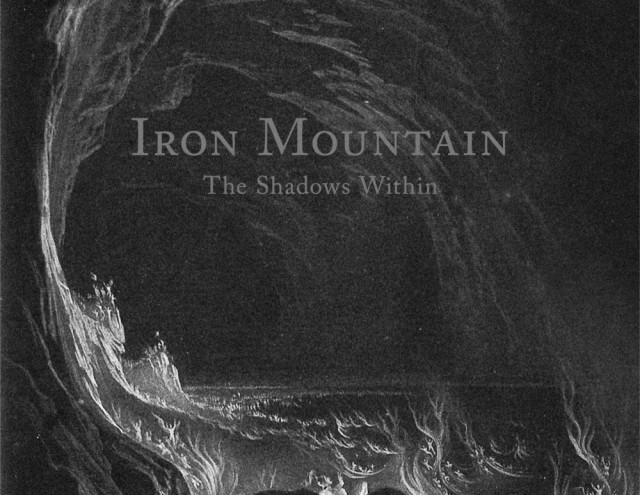 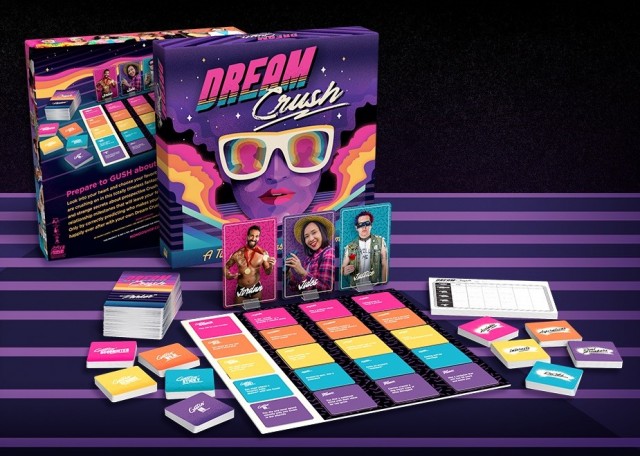 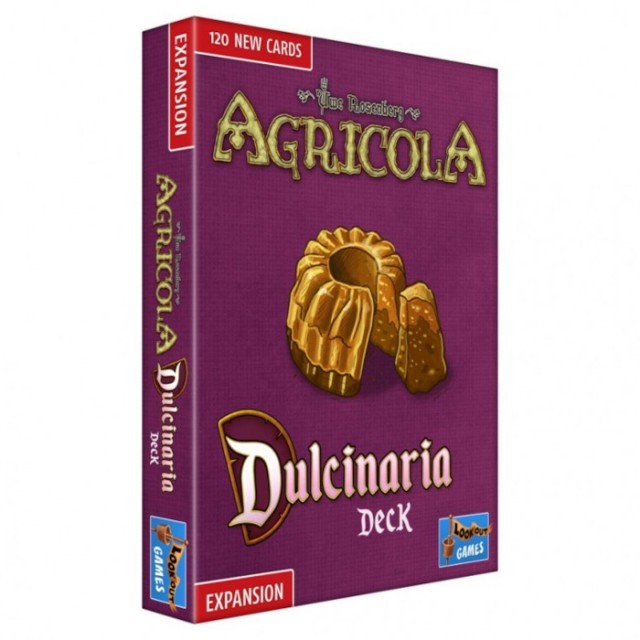 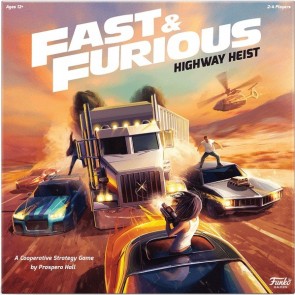 Play as a team from the high-energy blockbuster films to stop enemies in their tracks in this cooperative strategy game by Prospero Hall.

Get ready for an exciting new mission based on the blockbuster movie series, playing as Dom, Brian, Letty, Roman, and the rest of Team Toretto on a harrowing high-speed heist! Go up against heavily-armed enemies with your hot cars, daring driving, and jaw-dropping vehicle-to-vehicle leaps of faith. Whether you are taking down a swerving semi filled with valuable cargo, stopping a rampaging tank in its tracks, or bringing down a high-tech helicopter as it rains fire from the skies, you’ll have to work together to take advantage of every team member’s strengths.

Each of the three scenarios is different and impacts how you and your high-stakes seeking team will strategize to win!

On players' turns, they will move, leap from vehicle to vehicle, fight back enemies, and pull off crazy stunts (that also act as the timer for the game - run out of stunts to do and you lose the scenario). You'll accomplish this by passing dice skill checks which your variable player powers and vehicles' stats will impact. Each scenario has a different objective you must complete to win, so get ready to work with your own Fast Family - it's up to you to pull off the job no other crew can do!

stopping a rampaging tank in its tracks


It begs the question -- how exactly do you stop a tank if it doesn't want to be stopped? A buddy who accidentally set a bulldozer loose with no driver told me there's only one thing that can stop it -- "a lake, and I have proof." Tanks are kind of like bulldozers.

It seems to me stopping a tank in its tracks is going to involve the word kaboom somehow.

Msample replied the topic: #319683 25 Feb 2021 12:56
If you want to see how hard it is to stop a bulldozer and you have Netflix, watch TREAD, a documentary about a man who got pissed, HEAVILY armored up a bulldozer and went on a destructive rampage in a small Colorado town about 20 years ago. You can read how they stopped him....it was not easy.

Msample wrote: If you want to see how hard it is to stop a bulldozer and you have Netflix, watch TREAD, a documentary about a man who got pissed, HEAVILY armored up a bulldozer and went on a destructive rampage in a small Colorado town about 20 years ago. You can read how they stopped him....it was not easy.

Also puts me in mind of the James Garner (!) movie "Tank." Sounds like basically the same idea, in safer fictional tank form.

ubarose wrote: Now you all are making me want a game about rampaging bulldozers.

jpat replied the topic: #319702 25 Feb 2021 14:30
One also has to note that by at least the time of Fast Five and maybe Fast-n-Furious (the fourth one, not The Fast and The Furious), the characters are indistinguishable from super heroes.
Read More...