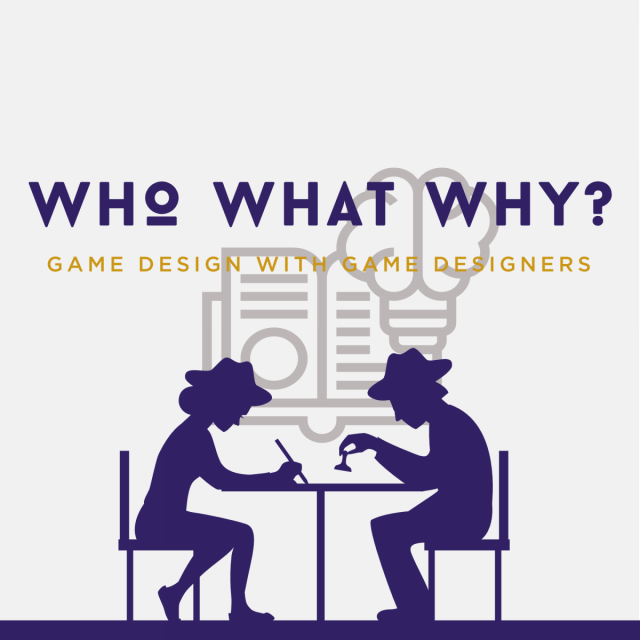 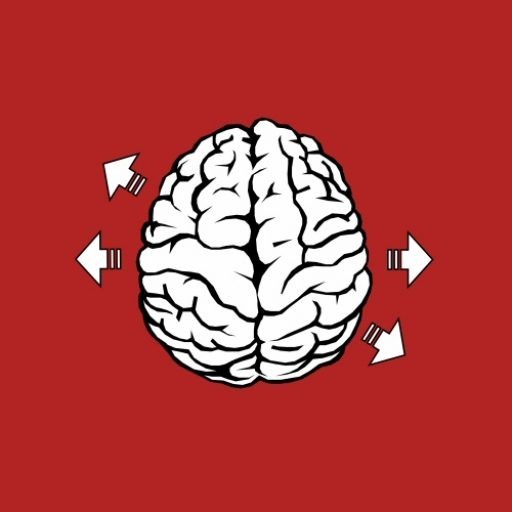 Read More...
× A place to talk about stuff that doesn't belong anywhere else.

Sagrilarus wrote: It is their site after all, so they get to set the rules.

Certainly true, but given that BGG was originated not as a "content creator" but as an open forum where user contributions more or less built the site & its reputation, the idea that now the user content must be tightly controlled/censored/moderated to reflect viewpoint-X or political stance-Y is disappointing at best.

By all means, convert the place into a content nexus, with YT videos & storefronts & paid advertising & puff pieces on various industry topics, but at that point it's time to stop peddling the lie that it's a "community forum" and just make it a blog or some top-down enterprise that doesn't pretend to represent some phantom "community" and instead represents solely the views of its owners & those that toe that line.

Lest we forget that this very site we are all staring at right now (TWBG) was basically founded by refugees from BGG who found themselves over-moderated and disenchanted with BGG's policies & attitudes. But now we are cheering Stalinism because it happens to coincide with our viewpoint. That's a dangerous road to go down.

Your angle relates to content (and I don't necessarily disagree with you in that regard), but mine is about process.

BGG wants to have its cake and eat it too

You are absolutely correct. BGG wants to have it's cake and eat it too.

A: To be supportive of underrepresented people, be welcoming to those people and diversify the board game space.

B. Be able to discuss RSP issues generally, and as they specifically impact board gaming. They want thoughtful discussion of these ideas and issues, with a free exchange of ideas and without creating an echo chamber.

C. They want to remain apolitical.

At this point in time and in the current environment of BGG they can NOT do all three.

BGG is an overwhelmingly, almost exclusively, a cis, het, white, male space. What needs to be understood is the simple fact that such a space is uncomfortable for anyone who doesn't identify as a cis, het, white, male. To anyone who is "other" who is in an uncomfortable space, the expression of any ideas that the majority would simply see as not being completely culturally progressive, may (and probably will) be seen and felt as hostile. The majority doesn't have the perspective or awareness to even be able to know and recognize what ideas and statements are perceived as hostile and threatening. Even simply calling BlackLivesMatter a "culturally progressive" idea is racist and hostile to a certain degree. Therefore, what may be seen by the majority as over moderation, is seen by the minority as removing hostile and threatening statements.

To achieve A, the RSP guild can not exist in the form that its members want, because it will require them to moderate (some would call it censor) the ideas expressed. Ultimately, if BGG is committed to A they can not be C. The fact that they are allowing the RSP guild indicates that either their commitment to A is half-hearted, or that they lack awareness, or that they are delusional. Or that they want to have their cake and eat it too.
The following user(s) said Thank You: Frohike

Less More
12 Jun 2020 14:23 #311100 by Gary Sax
Replied by Gary Sax on topic RIP BGG RSP
I think you ethically own the content on your platform on some level, so like Uba I don't have a problem with people saying it's not an open platform. Getting the site's content moderation and control right *from the perspective of the values of the people who run the site* is a constant, difficult, open question, as we've certainly seen here too through a bunch of episodes. As an example, it's why I'm not sure I would be able to sleep if I worked at Youtube at a high enough level to control policy moderation and algorthmic serving decisions but I also empathize with the size of the task (that they're failing at IMO).

I think the scale issue is huge for BGG. There is no way to have a website that big and open (in the accessibility sense) and not have it swarm with... whomever, with a big contingent that might be against the site's values. And if the site has "apolitical" values it is going to be stained with whatever people decide to put into it---if you're truly apolitical you wouldn't care. But of course, no one/few are actually apolitical so when the holocaust deniers show up you suddenly realize the site does have values, at the most cynical maybe even just because your customers and ad viewers start pressuring you to make the space less open to fit closer to their median values.

Look at Reddit, which tries to solve this by decentralizing its moderation to every community's standards but also has some pretty complicated and weirdly enforced meta standards as well. This is an in my opinion, of course, but the founder of Reddit saying he's donating all the profit from his remaining shares for diversity and wants to be replaced on the board by a POC is laughable since one his company's biggest forums is TheDonald and they bent over backwards to like solve but not solve the issues created by the reddit.
The following user(s) said Thank You: ubarose, Frohike