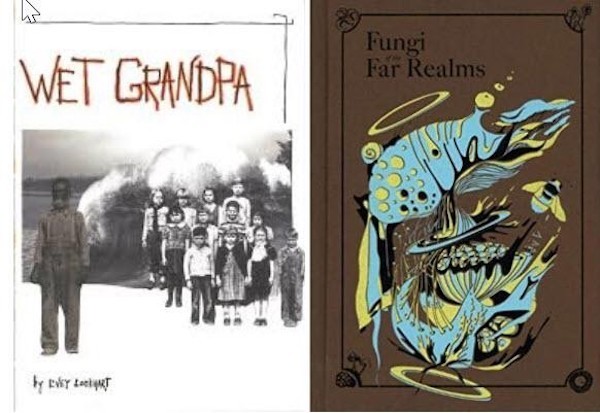 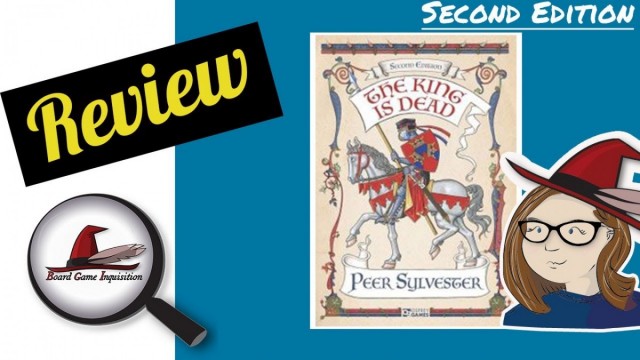 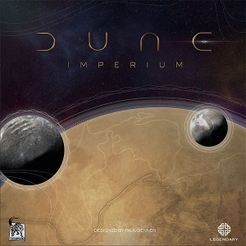 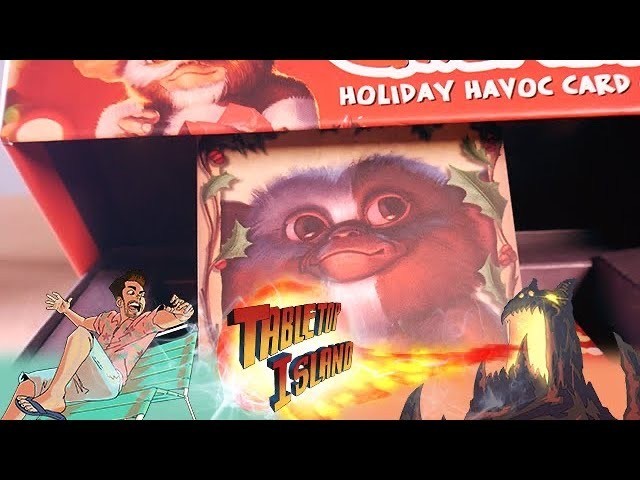 So yeah, the X-Files jumped the shark back before "jumping the shark" had jumped the shark.
I stopped watching it faithfully after about 6-7 seasons, and only recently rented the latest
film they made (which turned out to be pretty lame). But in its heyday, The X-Files was
quite cool and I was a big fan.  I thought about it again a few weeks ago after coming across
a couple of custom Arkham Horror investigators for Mulder and Scully.  I realized that the
whole X-Files thing could really be a good fit for AH, with the Ancient One and its monsters
representing the alien colonization.  Sure, the setting is anachronistic in terms of the era,
but so what...  I designed an X-Files variant for the game, including 5 investigators, a Lone
Gunmen ally, a herald for The Syndicate, and several Syndicate agents.

I've tested this twice now with a 5p and 3p game, and it really does add a nice X-Files flavor
into the AH system.  Both games seemed to be skewed against me pretty heavily, so I've
since tweaked things to move a little more in the good guys favor.  I still make no promises
for balance, and it may still be skewed against the investigators, but it definitely works as it
is and is a fun variant to play if you are an X-Files fan at all.

Anyway, here are the latest versions of the components... 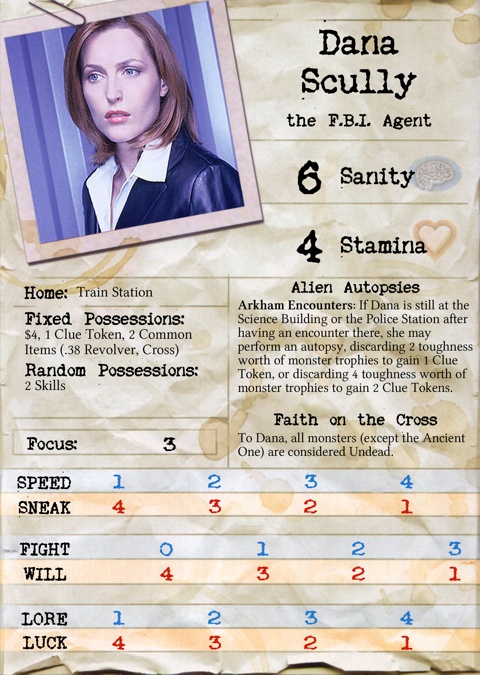 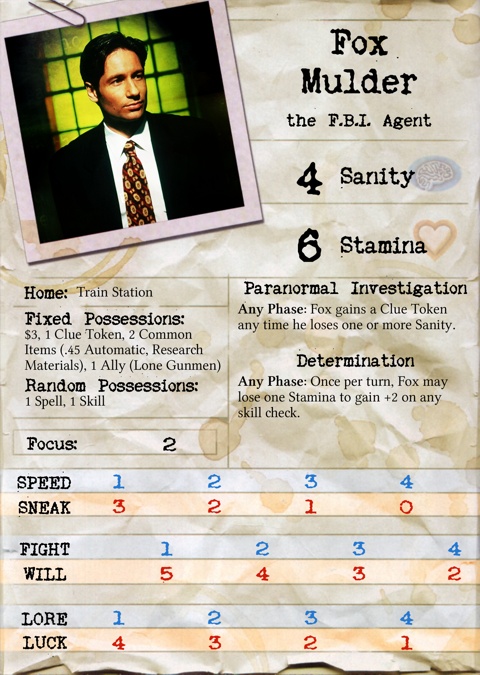 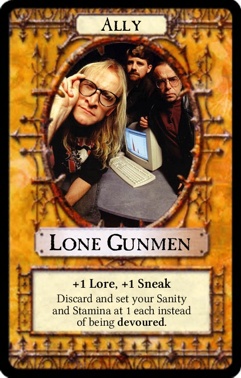