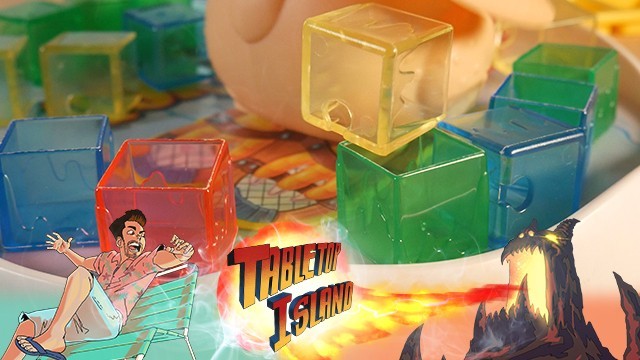 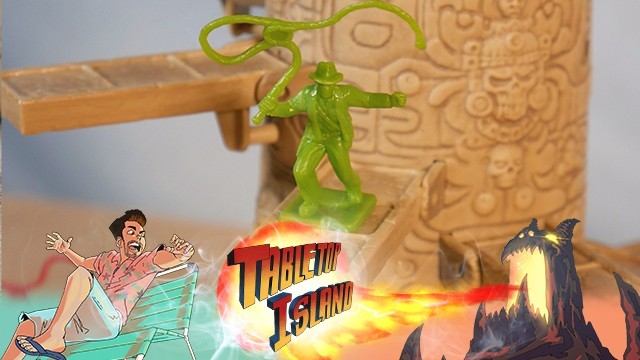 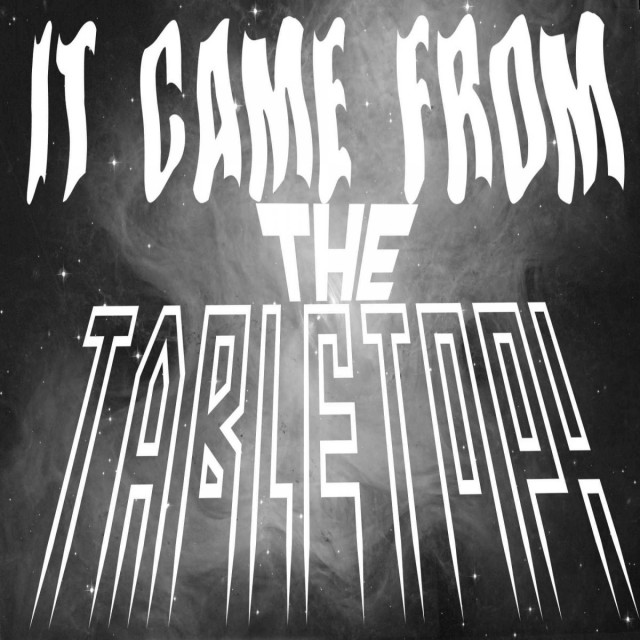 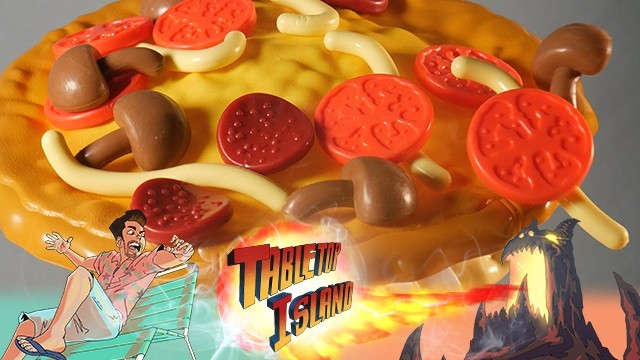 Daring Rebel spies have uncovered a weak point in the Galactic Empire's defenses. Tensions run high as the Rebels assemble a strike team with one chance to set back the Empire's quest for total galactic domination, but with zero margin for error! Coordinating hit-and-run attacks to distract the Imperials, the Rebel Alliance relies upon a handful of heroes to undertake a vital mission…

This is a really solid design, and I can't believe Eric Lang's name is on it—nothing else I've seen from him is anything like this one. But I hear it was half-designed & stalled, and FFG called Lang in to fix/finish it, so who knows.

It's an LCG but they've ceased production, so it's "dead" or "complete" or whatev. But there's lots of content: a solid core, several major boxed expansions, and several cycles of 60-card expansion packs. This leads to a lot of possible deck builds!

It's super-asymmetrical, Light Side vs. Dark Side. The ingame factions are (LS) Jedi, Smugglers, and Rebels, and (DS) Sith, Imperial Navy, and Scum (eg Jabba). You can mix & match per side, or just go single-faction.

Deck building is based on "pods," sets of 6 cards. You can't split pods, so if you want a card in a pod, you get all the cards in the pod. You can have as many pods as you want, but the more you go above the 10-pod minimum, the more diluted your deck becomes for hitting those magic combos.

Card inventory includes ships, characters, droids, creatures, events, and places from the original trilogy (Eps. IV-V-VI) plus some content from the Rebels animated series. They started to add some Rogue One stuff at the end ... Prequels and Sequels aren't here.

The Light Side is trying to destroy 3 Dark Side "objectives," thematically resource-producing agendas / affairs / installations. The Dark Side, meanwhile, just has to survive until the game time (a dial in the shape of the Death Star) reaches 12, counting up 1 or 2 per round.

Each side deploys units, and can attack or defend, after which the units are exhausted ("tapped" a la MTG). One nifty design mechanism here is that instead of tapping 90-degrees, you put a token on the card—sometimes, 2 tokens, or more—and your opponent might put them on your cards, also. This leads to multiple-level tapping, which must exist in other games but I've never seen it elsewhere.

Units have 3 basic combat icons: bombs to damage objectives, blasters to damage enemy units, and tactics to tap enemy units (with tokens). The icons are either black, which are always active, or white, which might or might not be active, depending.

Step 1 of combat is called the Edge Battle, an abstracted maneuvering phase when you blind-bid by discarding cards from your hand, and when both sides pass you count up the card values, and whoevr wins the Edge gets (a) Initiative, the first attack in battle, and (b) the extra white icons activated on your units, which the loser of the Edge battle doesn't get. It sounds very simplistic but it's a tense and tactically-complex phase, the Edge Battle!

There's the usual cardgame proliferation of events and upgrades, too.

I find the game surprisingly thematic. There's no map, no physical space where characters or ships or creatures can meet, but IMHO it works fine. Many cards are particularly thematically designed: e.g., when C-3PO comes into play, he breaks something (discard a Dark Side enhancement card); when the Rancor is in play, at the end of every round, he eats a character—maybe even your own! etc.

I'm lucky enough to have an enthusiastic and capable opponent. We've been playing a weekly Friday night session for over a year now, and we're not even close to tired of it.

We've been playing "best 3 of 5 challenges" in which we choose a theme, build decks on that theme, and instead of a single session, we play to best 3 of 5 so we can really see which deck is better, bcz standard card-draw randomness does have a significant presence in the game.

My opponent is a better player than I am: he's at just a bit above 2 to 1 total wins over me. But in this current challenge, I'm 2 for 2, so tonight I might take the 3rd win and sweep the challenge! tho in a way I kinda hope not bcz I'm having a lot of fun with this deck, a Smuggler-Jedi mix.

(I didn't see this topic anywhere. I hope it's OK to create it? Maybe card games are humped in with board games, idunno.)

christopherwood wrote: This is a really solid design, and I can't believe Eric Lang's name is on it—nothing else I've seen from him is anything like this one. But I hear it was half-designed & stalled, and FFG called Lang in to fix/finish it, so who knows.

Rumor I heard was that it was originally a cooperative game, but there was such an outcry from the players that the competitive redesign was a rush job.

The edge icons were a great design to ensure there were no wholly dead draws, and you can see its lasting influence in Arkham’s skill icons and Marvel Champions’ resource system.

That's an interesting comparison, the SW LCG edge and the Marvel LCG resource system. I hadn't thought of it that way. (I don't know Arkham.)