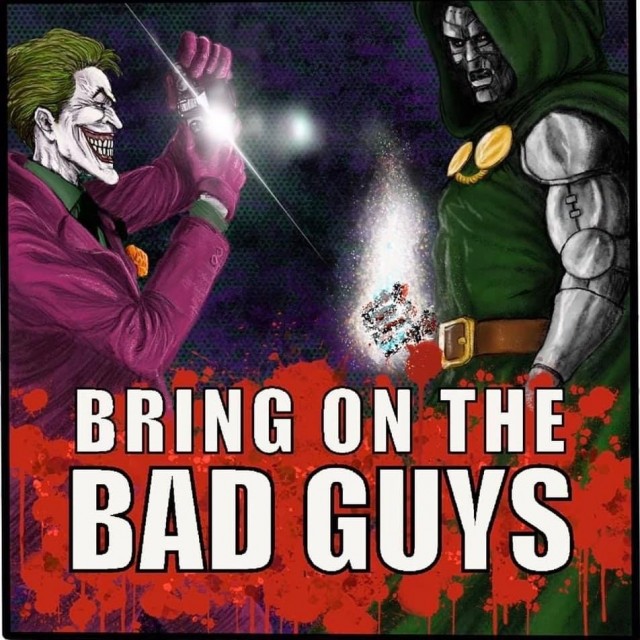 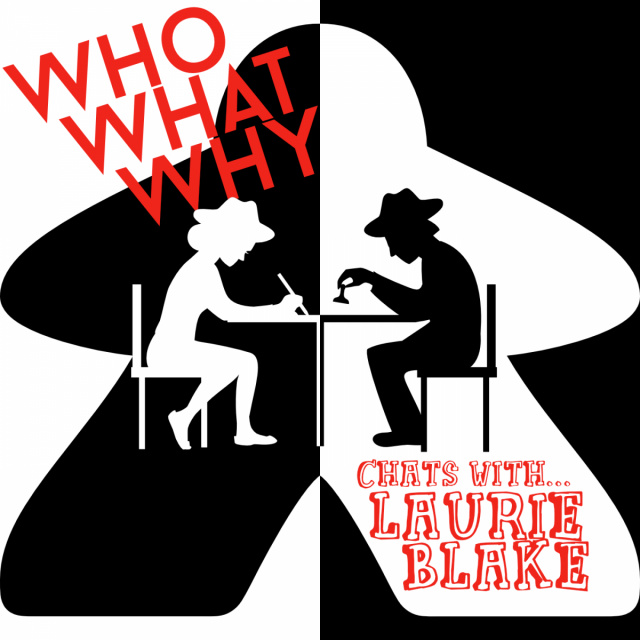 A Chat with Laurie Blake about Earth Rising 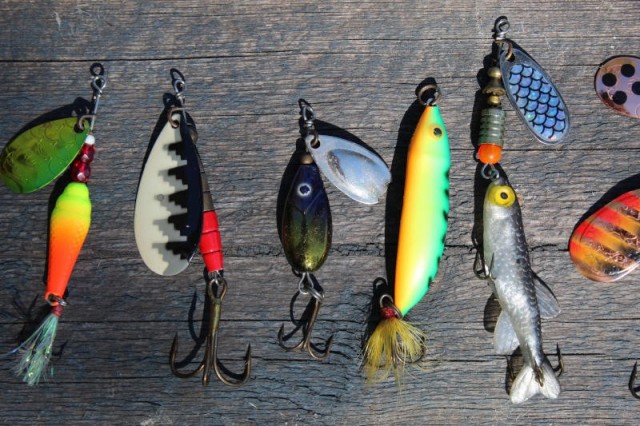 Less More
25 Nov 2021 01:59 - 25 Nov 2021 04:29 #328230 by Kmann
Replied by Kmann on topic Marvel Champions, a New Cooperative Living Card Game, Announced by Fantasy Flight Games
This week I decided it was time to finally face GMW. Even though it's ill advised I'm using Rocket & Groot, mainly because they're such fun characters to play. But not wanting to run headfirst into a brick wall I have scaled the difficulty down and am playing Standard mode with the Standard campaign - although I have left the expert set of modular cards in the mix.

It took me three attempts to beat Drang but what a cool scenario to open with. It really takes off on you but stays fun. As the board filled with minions and side schemes I had Anchor-Man's famed words ringing in my ears; 'Boy, that escalated quickly'.

But so far, so good. Hopefully I'll get a game in this evening. I know these two heroes aren't the best to face the Collector but we'll see how it goes.

The game went well with Rocket & Groot successfully infiltrating the museum using a basic rush strategy and enjoying a fairly lenient encounter deck - only one psionic ghost showed up, for example.

Cleverly I didn't read the victory conditions before starting so left a lot of units/points on the table at the end of the game, but realistically I couldn't have scooped them up anyway as both heroes were on 3hp, the main scheme was on 12 and the collection had 7 cards in it. Trying to snag the points would have led to a loss.