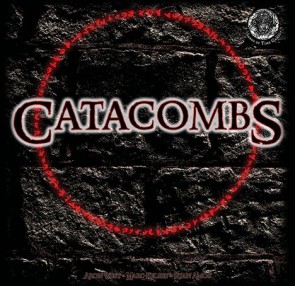 The Catacombs Cavern of Soloth Expansion is an exciting add-on to the base Catacombs game:

Note: As of September 2010, the first print run of Catacombs is sold out. A new edition of the base game has also been announced and is expected to be released at about the same time as the expansion.

Cleopatra and the Society of Architects
4.0
RB Ryan B.
"I actually enjoy Cleopatra as a game and think it..."