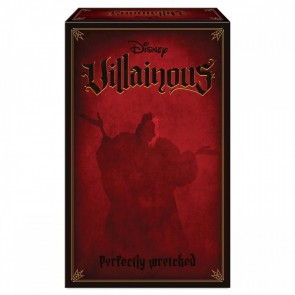 Disney Villainous: Perfectly Wretched can be played as a stand-alone three-player game right out of the box or it can be combined with Villains from any of the Disney Villainous games for play of up to six players. 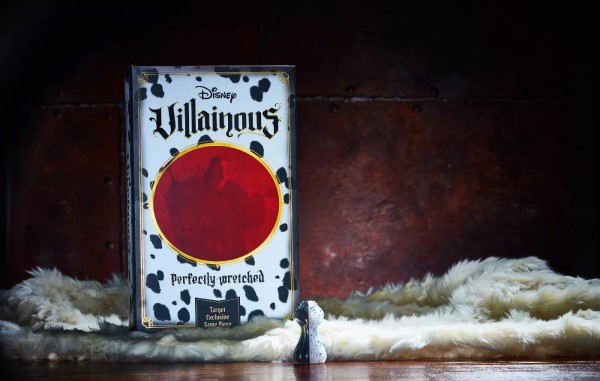 Avalible for pre-order at Taget

Diplomacy
4.0
B blarknob
"Diplomacy is a refreshing change of pace from big dice..."