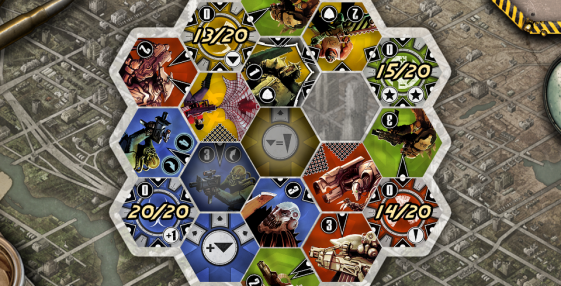 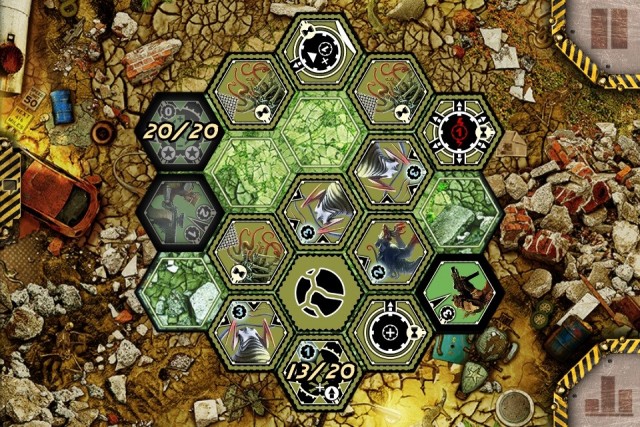 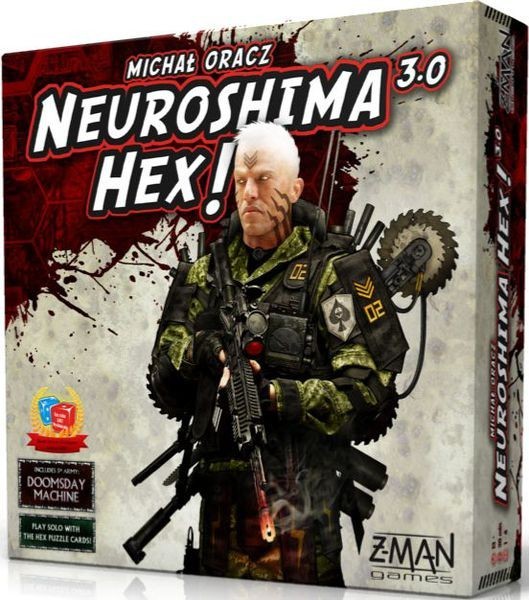 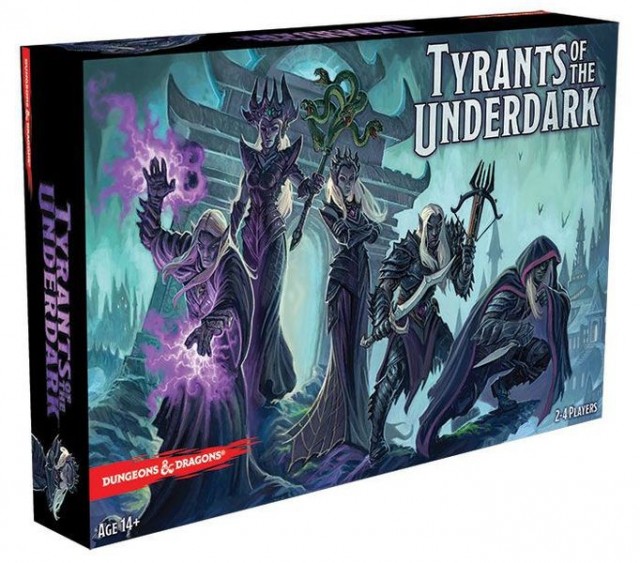 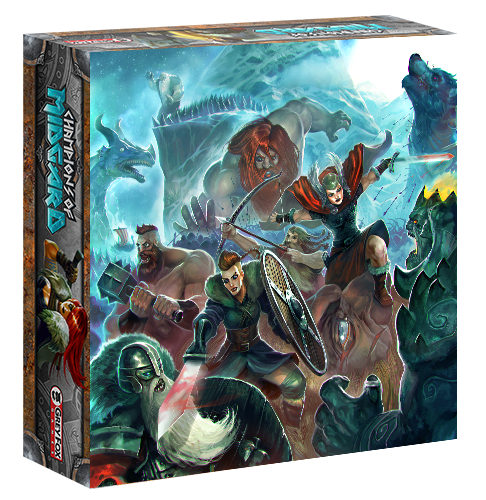 Vikings of Meeplegard (Champions of Midgard ) 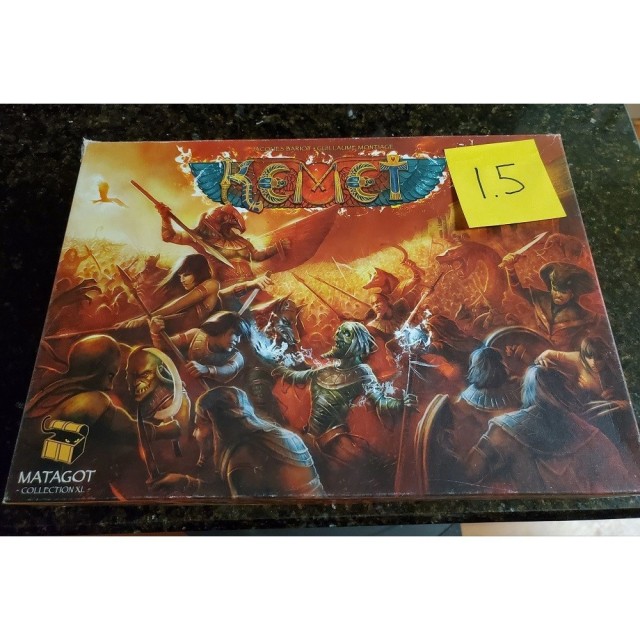 A Look at Kemet's Revised 1.5 Ruleset 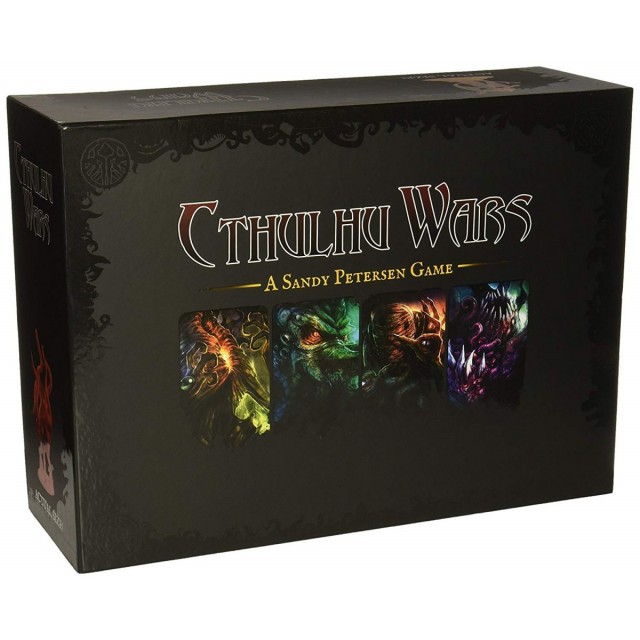 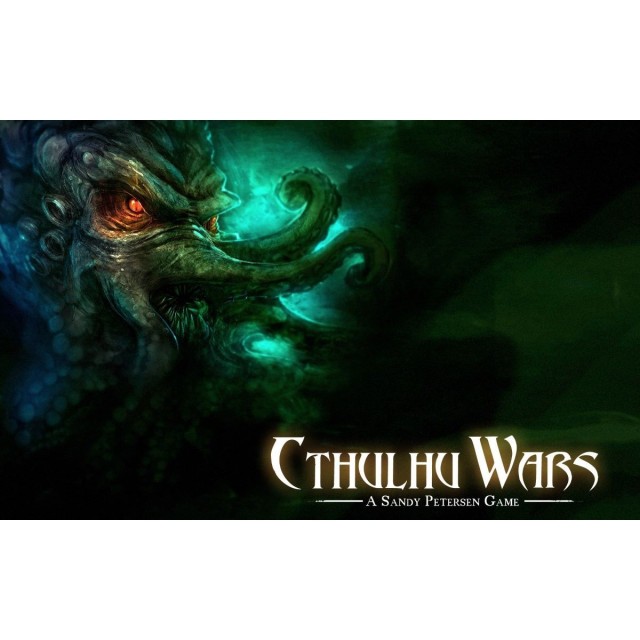 A Beginner’s Guide to Cthulhu Wars 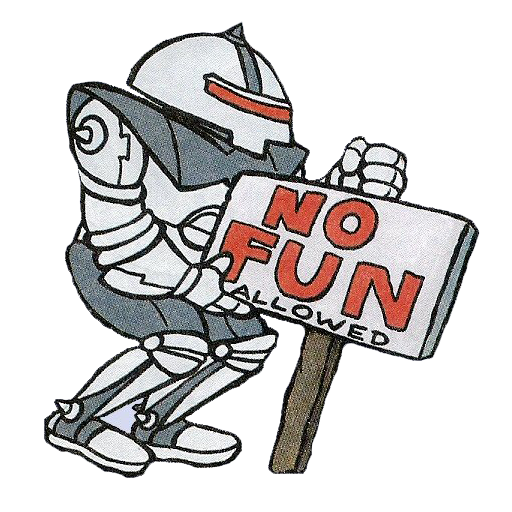 How Architects of the West Kingdom Broke Me 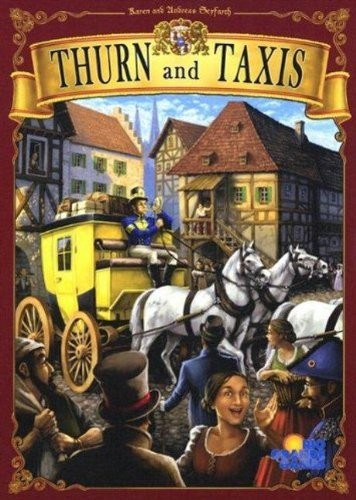 We Need to Talk about Thurn and Taxis 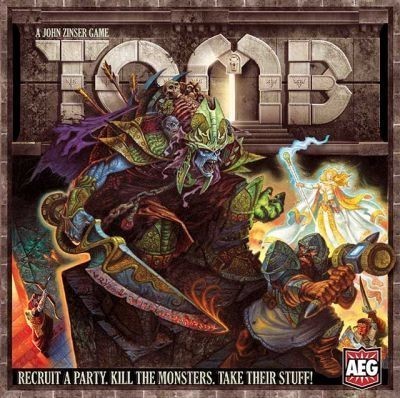 Letters from Sag -- Tomb at the May Getaway 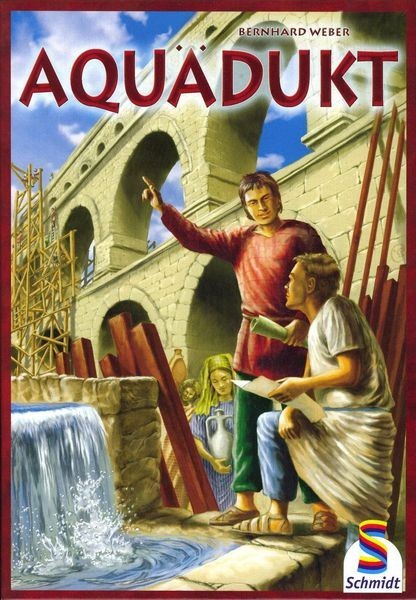 Letters from Sag -- Aquädukt at the May Getaway 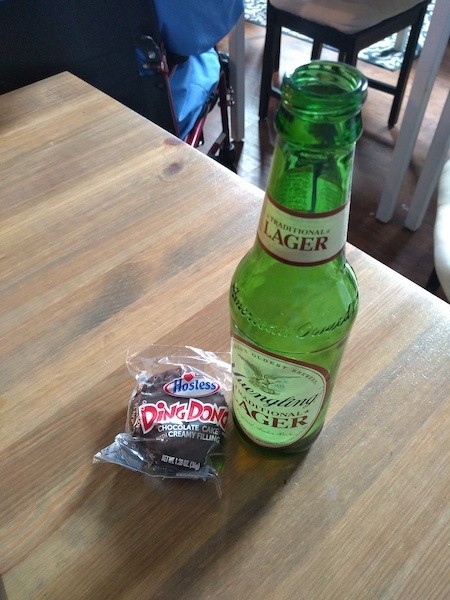 Letters from Sag -- Firefly at the May Getaway 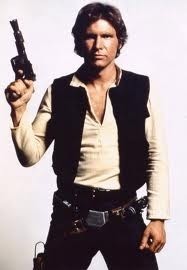 An infrequent look at gaming with the solo player in mind……

It comes to mind that I might not be the only one who is forced into solo gaming. I live in a country far, far, away with very few gamers and no culture of games playing but I have 100s of games on my shelves not doing much. Others may also live in a region with few gamers or be stuck in baby jail or numerous other reasons. You have not been forgotten comrades. There are ways of dealing with your pain and I intend to introduce you to them. As this is a huge topic, I cannot fairly cover all games in sweeping generalizations but I do intend to cover games which have traditionally not been considered to be good solo candidates. So rather then look at games designed to be played solo, I would like to focus on games not designed this way, but still popular in the wider gamer world. Clearly, this approach is a bit self-centered and will inevitably lead to me covering games I actually like, so please don’t take offense if your particular game has not been mentioned.

I’d like to deal with one game per article so, without further ado, I introduce you to Path of Glory the solo version of the hugely popular Paths of Glory by GMT.

Firstly, let’s deal with some essential acquisitions. You really need VASSAL for solo gaming, unless you have a lot of space to setup and leave. It is free and you can get it here. You also need the latest PoG module for VASSAL which you can get here. Get the latest module available from the list. VASSAL will alert you when it is time to update the engine automatically. I assume you have a copy of the physical game and rules etc. If not, acquire them here.

I’m not going to go through the rules with you, only the general principles needed to play this game solitaire. Over the years, there have been many suggestions of solo variants for this game but none have really worked to give a satisfying experience. In the realm of solo play there is, of course, the time honoured problem of hidden information and this is the elephant in the room, which needs dealing with first. To effectively solo a game you will need to switch off your personal knowledge of the other player’s cards and look at short term goals from your own hand.

Clearly, the experience is not as rich as the two player game because there are no big surprises (unless you suffer from dementia) but it is still rewarding. Some people actually write a rough plan for the turn which they will follow providing there aren’t fires to put out. To add a note making facility to the module, on the load screen click ‘edit module’ and select Paths of Glory module, right click on the first folder icon on the list and select ‘add notes’, save and reload module. You should now see a button with ‘notes’ on it which can be used during the game to keep a record or to write out strategies for either side. Long term strategies are more difficult to achieve but, within a game turn, short term goals are more than possible.

You can load the module as a solo player which means you can see and manipulate both hands with no restrictions. Some prefer to play as, say, Central Powers (can only see CP hand of cards) and then save log at the end of the card play. After this click ‘retire’ button and change sides. Start a new log and continue. It really depends how organized and fastidious you want to be. I prefer, the retire option as it forces me into playing from a particular perspective. The running log reports a Central Power move or Allied move depending which side you are currently playing instead of just Solo.

Always keep in mind the specific victory conditions needed for your scenario/campaign to drive your goals. Overall, this will make you a better two player gamer as well. Before you start with the first phase of the war (Mobilization) get all the Mobilization cards out and read them so you know what’s coming. Have a card manifest in front of you if it helps your planning (something you can’t really do when playing two player face to face). Here is a card manifest.

When using VASSAL, log all of the moves, using a log for each card play. I generally use 001T1_CP_Reinforcement, 002T1_Entente_2Ops etc. The number in front of the file name forces the logs to order in your subfolder. Every time you start a new card play, increase the number. T1 is Turn1 and a light descriptor at the end to describe actions taken. If you screw up a rule, you can then go back to the point where it happened and restart.

When replaying the sequence on VASSAL use ‘start a saved game’ facility and enter the log file you want to replay. Replay to the end of the file. If you want to continue with the replay, use ‘load continuation log’ for the next card play. At any point you can start a new log file to correct your error. I don’t personally use the save game facility as the log files contain all the game state information you will need. Don’t forget to log all the plays by starting a new log file every time you want to start playing the game again from where you left off.

In case you may have heard of it, ACTS is a system used for competitive two player games that does the card drawing for you. Not relevant for solo play.

WargameRoom allows you to play real time against an opponent. Some people enjoy this although I find it a little difficult to commit to the time required as it is real time. The program does enforce the rules for PoG though (unlike VASSAL which is really just a virtual board). You might need to install Hamachi which is a free virtual network allowing you to easily connect to people when using WargameRoom.

If you want a slower pace go to ACTS and sign up there which automates the card play and allows PBEM. Many folk use ACTS and VASSAL to play their games for PBEM. VASSAL holds the board state and ACTS makes sure there is no temptation to cheat. If you are looking for opponents go to Consimworld and post. I have never found a problem in finding helpful PBEM folk and arranging a nice slow game.

If Paths of Glory is new to you, you should be aware that it is a long game (5-7 hrs for the campaign) but well worth the hours of enjoyment you will get from it. I hope that this article gets you either soloing or on the road to playing with others.

All regestered members may submit content to our site.
If you are interested in joining our team or becoming an associate or affiliate, please message us by clicking on the the red message icon below.
Discuss this article
Log in to comment
Posts in discussion: 001 Solo Gaming - Paths of Glory