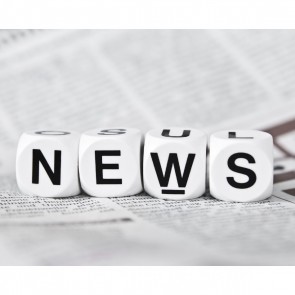 Everyone is readjusting to their regular lives after a massive GenCon weekend. Or at least that’s how I imagine it; thousands of people doing a walk of shame.

They’re currently going through their catalogue and producing cut down versions of their games. We’ve seen this with Civilization: A New Dawn, Whitehall Mysteries, and now we see it again in: Arkham Horror Final Hour.

In an interesting twist, this game focuses on combat and communication. And is selling itself as an Arkham Experience you can play in under an hour.

I hope that’s including setup, as usually that takes as long as playing! 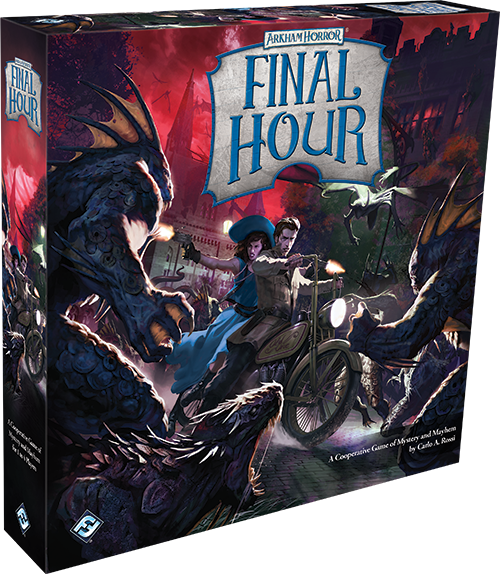 In other news, CMON in conjunction with CD PROJEKT RED has announced Cyberpunk 2077 Afterlife: The Card Game, designed by none other than Eric Lang. Details are pretty thin at the moment, but enough to get my heart beating. Arcane Academy is a family card game by Eric Lang, and it’s good, I really like it. If he can get a similar quality game with a Cyberpunk theme – I’m all over it like a grilled cheese. 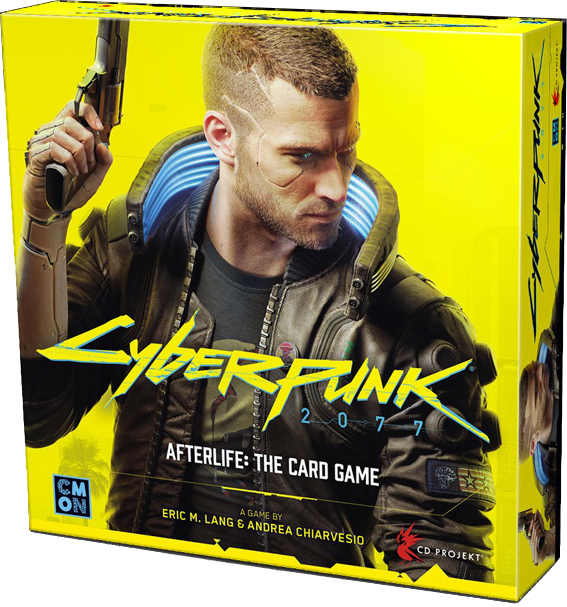 If you thought we were done with big releases. Think again.

Ryan Laukat’s next adventure is currently on Kickstarter – Sleeping Gods. It’s a cooperative game that has you and your friends exploring the open sea. The novelty comes from there being an open world map, and you’re allowed to go in any direction you want.

A full campaign may take 10-20 hours, but played in 1-2 hour stints where you can save the game.

It also comes with that Ryan Laukat art style that we know and love.

Smartphone Inc sounds like a boring game that I’d never tell anyone about. However, looking through the Kickstarter video it looks like a sound game, about an interesting topic, and has a tonne of recognition from The Dice Tower.

Lastly, I want give a shout out to Chicken Heist from Fourtato Games. It looks like silly fun, and has a great introduction video.

In other – Fire Emblem related news. It’s awesome! I’m in love. I’ve played 17 hours so far, and my house, the Black Eagles, are becoming unstoppable. Anyway, if you have a Switch you should try it out!

Discuss this article
Log in to comment
Posts in discussion: A One-Two Punch From FFG and CMON, Plus Laukat is Back!

Legomancer replied the topic: #300841 16 Aug 2019 08:19
I backed Smartphone because I'm a sucker for modern day games I guess, but I'm worried it's going to be another bland euro optimization puzzle good for about three plays before one player finds the path through it and hammers that every time. We'll see.

DavidNorris replied the topic: #300862 16 Aug 2019 20:21
I think you'll be alright. All of the Dice Tower Essential games I've played so far have hit the mark. Though, I'm very interested in hearing how this one goes, and might have to pick it up later in retail.

Still hate the name though. Haha

engelstein replied the topic: #300902 18 Aug 2019 22:37
I got to try out Smart Phone at Dice Tower con. The 'smart pad' mechanism is very clever - you have two double-sided pads with a 3x4 grid of icons. At the start of each turn you overlay them to determine what your price will be, production levels, etc. It's neat little puzzle made more neat by the extra placards you can also pick up during the course of play.

It's actually a pretty cutthroat economic game. So if you're looking to just optimize your own little sandbox, this is not the game for you. You can really screw people over in this one, shut them out of markets, and send all their unsold phones to the scrap heap.

Joebot replied the topic: #300911 19 Aug 2019 11:25
I backed Sleeping Gods, marking only the second time I've ever backed anything on Kickstarter. The first time -- Ryan Laukat's Roam, which is shipping soon. So yeah, I'm pretty much a sucker for whatever Laukat creates.

I'm hopeful that my 9-year-old and I can get into Sleeping Gods. It looks like a fascinating premise, which an incredibly ambitious scope. We've played through the Near and Far campaign mode twice, and this looks like Laukat's next iteration of that concept.

And even if it sucks, you know it will at least look pretty.

Ryan has never under-delivered on his KS campaigns. In fact sometimes his games ship out sooner than expected.
Read More...