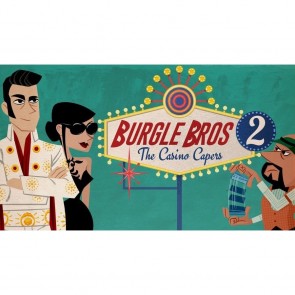 But before we get to that juicy nugget. I have another for you.

A new game from Jamey Stegmaier.

Tapestry is a civilization building game that plays from 1-5 players in 90-120 minutes, and only has 4 pages of rules! Check out the teaser trailer:

Not to be outdone, Renegade Games announced the new title Circadians: First Light. A sci-fi dice rolling, engine building and worker placement board game that gives you 15 points in Buzzword Bingo. The design team is none other than Sam MacDonald and Shem Phillips. The same pair that knocked it out of the park with Architects of the West Kingdom. 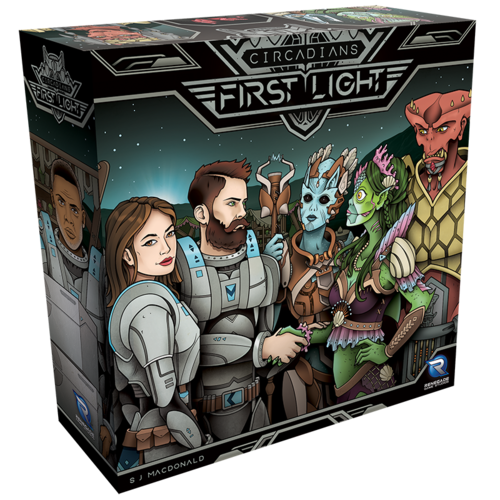 Unfortunately, Renegade Games’ description is a bit all over the place making it hard to gain an understanding of how it will play. Nevertheless, it’s an exciting announcement and I can’t wait to hear more.

Hot on their heels of their Cyberpunk 2077 - Afterlife: The Card Game press release, CMON have committed to bringing Zombicide 2nd Edition to Kickstarter next year. They’re touting streamlined gameplay and 25 different scenarios linked by a branching story. Meaning there will be something for both new and old fans of the series.

In the same breath, CMON has also announced the finale of Eric Lang’s strategic trilogy; Bloodrage, Rising Sun, and now Ankh: Gods of Egypt. While not much in the way of gameplay has been revealed, be prepared for miniatures. A lot of miniatures. 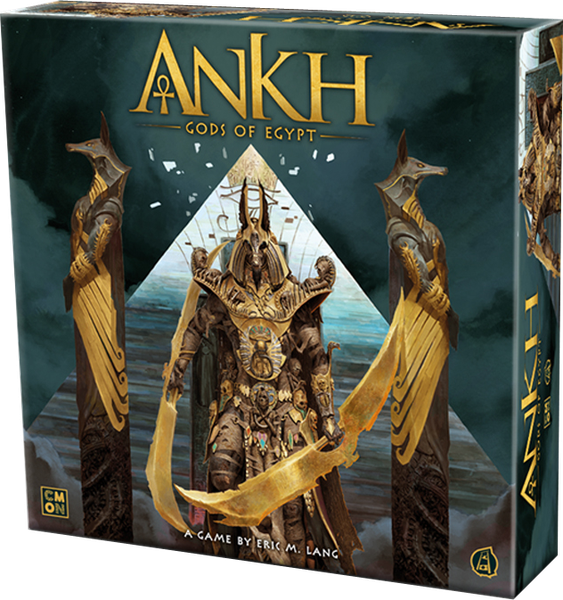 After cancelling their first campaign, Shovel Knight is back for round two on Kickstarter. This time they’ve listened to the fans and included a cheaper cardboard standee version of the game. While it has an interesting side scrolling mechanic, the video showed nothing that excited me at all. This might be one for the fans.

A weird title, because it should be called Mokuru Dexterity Game. The cards are only a guide to describe what tricks you’ll need to pull off with their weird patented toy. This is the type of game that needs Kickstarter to get off the ground, so I’m glad to see it doing well.

Lastly, and what you’ve been waiting this whole news post for, is Burgle Bros 2: The Casino Capers. This time it’s HEAVILY influenced by the Ocean’s 11 series, and has you infiltrating a casino in broad daylight. It’s slimmed down the playing time to an hour, removed items in favour of abilities, and introduces campaign play to keep you coming back for more.

Which is all great, but nothing compared to the insert coming out of Gametrayz.

Not only does it nicely fit every tile and card in the game, but it also folds out into a raised platform so the second level of the casino sits on top of the first. Has Tim Fowers gone insane after creating the crazy box for Sabotage? Or is this a stroke of genius?

That’s all from me this week. What games are you most looking forward to?

Discuss this article
Log in to comment
Posts in discussion: Fowers Games Steals Our Hearts with Burgle Bros 2 and Other News

ubarose replied the topic: #301051 23 Aug 2019 11:42
So Tapestry is going to be available directly from Stonemaier Games in September, but not released to retail until November. Interesting. Was Wingspan also released this way?

ubarose wrote: So Tapestry is going to be available directly from Stonemaier Games in September, but not released to retail until November. Interesting. Was Wingspan also released this way?

Stonemaier typically does this pre-order release, including Wingspan, though I didn't think it was more then a month or so between pre-orders and retail.